Times of Sports(TOS) listed the women’s cricket world cup winners list for both ODI and T20I format along with runners list.

The International Women’s cricket World cup tournament is similar to the Men’s world cup. It started with the 60 overs One Day Matches tournament and then with time T20 Women’s world cup was also introduced.

There are a total of 10 teams that participate in the various Women’s ICC tournaments. These include Australia, Bangladesh, England, India, Ireland, New Zealand, Pakistan, South Africa, Sri Lanka, and West Indies. 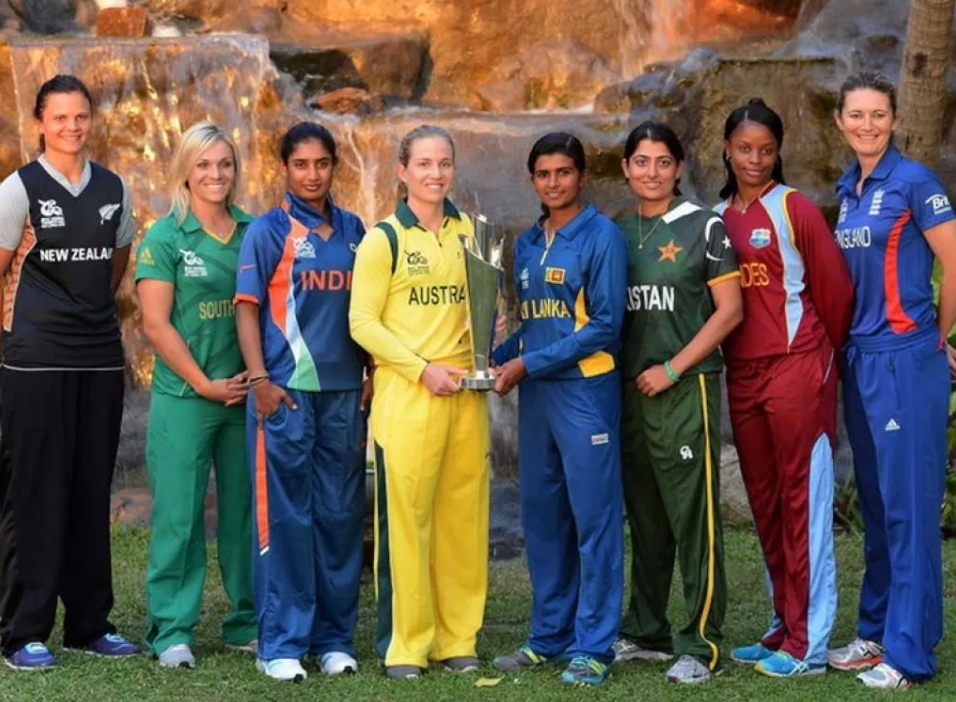 Women’s T20 World Cup 2020, which has become one of the most-watched women’s sporting events in history as the sport continues to set new benchmarks on and off the field.

India has also hosted the ICC Women’s T20 World Cup in 2016 and this tournament was won by the West Indies by defeating Australia.

Given below is the list of ICC Women’s World Cup Winners List for the T20 tournaments conducted till date. The T20 World Cup Tournament for Women is next scheduled to be conducted in 2022 in South Africa.