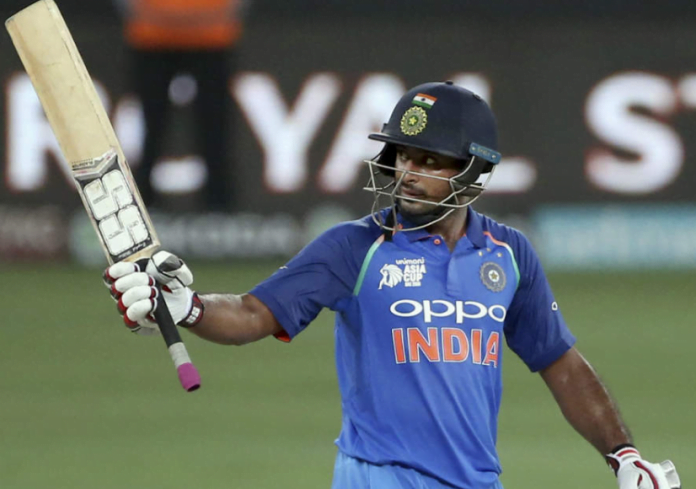 Going into the World Cup 2019, India had issues regarding their no.4, which wasn’t really solved throughout the tournament. There was a time when Ambati Rayudu was considered for the job, and in fact, Virat Kohli too had talked about the same. But in the end, he wasn’t picked in the WC bound team, and instead, Vijay Shankar was preferred.

The major reason for that could have been the dip in his form, especially in the ODI series against Australia.

Former Indian Selector Explains the Reason for Not Including Rayudu in 2019 WC:

Now former India selector Gagan Khoda has come up with an explanation behind the axing of Rayudu.

He told in a chat, “Ambati Rayudu was experienced and you were looking at the World Cup. We carried on with him for a year but we felt he was getting stagnant. The confidence level going into the World Cup wasn’t there. We couldn’t get any youngster in because the tournament was in England also.” 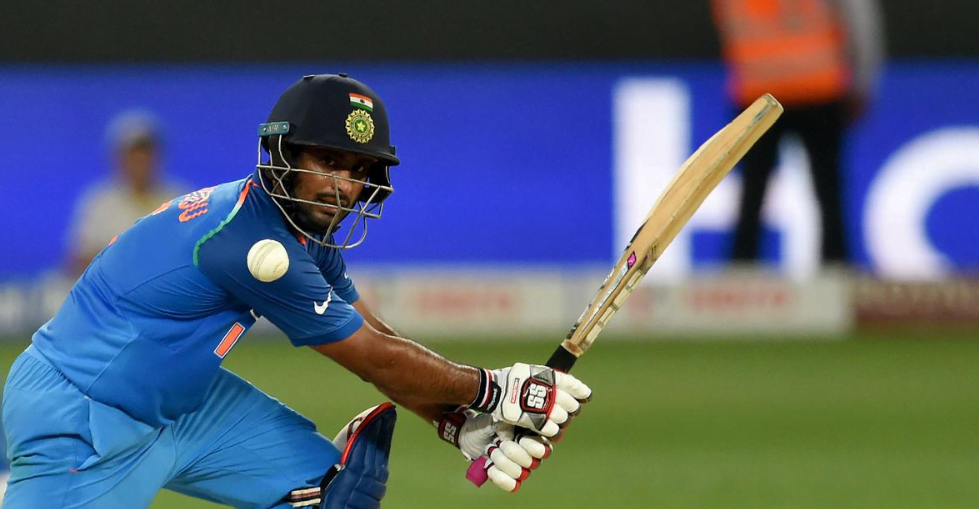 It is only fair to say that an experienced batsman like Rayudu was sorely missed by India in the semifinal against New Zealand while chasing 240.

Khoda went on to say, “I never thought we were weak anywhere. It was just one bad day that we had. One day the match didn’t happen, the next day it happens and the momentum finishes. You have to start all over again, and it happens.”