Legendary Pakistani cricketer Shoaib Akhtar, who is known for his blunt criticism of the Pakistan Cricket Board (PCB) as well as its players, took to social media to post a video in which he slammed the PCB management for its average policies which has resulted in average cricketers.

New Zealand skipper Kane Williamson and Henry Nicholls scripted the third-highest partnership for the Kiwis in the longest format of the game as the hosts completely dominated the Pakistan bowlers.

“The policies of the Pakistan Cricket Board is seeing them get what they had sowed. They keep bringing and playing average players, and they keep making an average team and will continue to do average work and because of this, average results will keep coming,” Akhtar said in a video he shared on Twitter.

Clubs teams would play better than this. pic.twitter.com/r9m4ekqbeq

Having already lost the first Test at the Bay Oval, the Mohammad Rizwan-led Pakistan are facing the prospect of an innings defeat and a 0-2 whitewash in Christchurch after Kane Williamson (239) and Henry Nicholls (157) accumulated the third-highest stand for New Zealand in Test cricket.

The duo forged a record 369-run-stand for the 4th wicket and as if that wasn’t enough, all-rounder Daryll Mitchell stroked his maiden Test ton as New Zealand eventually declared at 6/659.

Pakistan had to bat out 11 overs before stumps and Kyle Jamieson sent back Shan Masood (0) to the pavilion. The visitors ended the day on 8/1 — trailing New Zealand by 354 runs.

New Zealand is leading the two-match series against Pakistan as they secured a 101-run win in the first game.

Also read: Shoaib Akhtar Reveals that he was told to Consume Drugs in Order to Bowl Fast 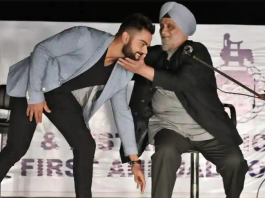 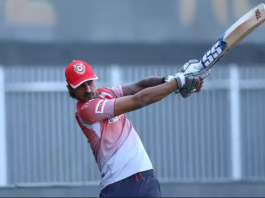 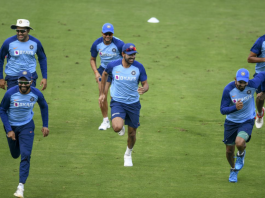