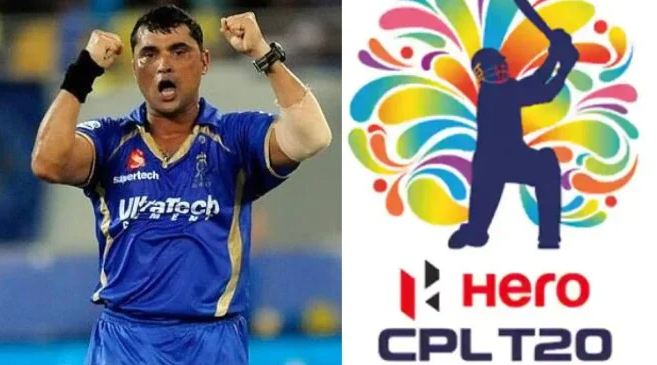 Veteran leg-spinner Pravin Tambe has been picked up by Trinbago Knight Riders in the players draft and thus becomes the first Indian cricketer to be signed up by a Caribbean Premier League (CPL) franchise.

The 48-year-old, who has retired from first-class cricket, will need a No Objection Certificate from the BCCI though.

Tambe was picked by Kolkata Knight Riders during the IPL auction last December but was subsequently disqualified by the Governing Council for having taken part in a UAE T10 league.

The former Mumbai legspinner has played for the likes of Rajasthan Royals, Sunrisers Hyderabad and Gujarat Lions in the IPL and in 33 matches, took 28 wickets including a two-ball hat-trick.

He is the oldest to have played an IPL game after having made his debut at 41. 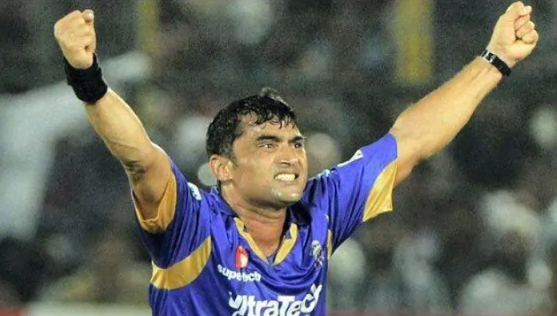