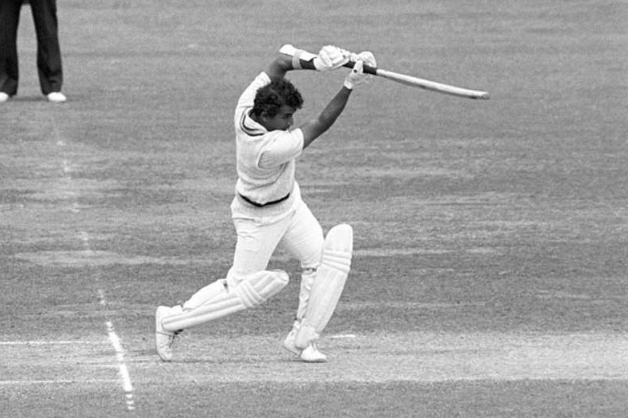 On this day (June 24) in 1974, India had a nightmarish day when they capitulated to their most lower ever Test all out, being bowled out for only 42 by England at Lord’s.

It was the second Test of the series after England had won the first at Old Trafford in Manchester. India accompanied the notoriety of being acceptable voyagers, having won in England and West Indies in the past scarcely few years. In any case, all that left the window at Lord’s the point at which the batting bombed as one.

India had overseen 302 in the first innings in answer to England’s 629. While they couldn’t approach, there were still some average batting exhibitions with Sunil Gavaskar (49) and Farokh Engineer (86) including 131 for the initial wicket. Gundappa Viswanath (52) and Eknath Solkar (43) made not too bad commitments too.

Be that as it may, it wasn’t sufficient for India to stay away from the follow on. Britain made India bat again and wrapped up the game in style.

The subsequent innings saw just a single Indian batsman getting the chance to twofold digits – Eknath Solkar with an unbeaten 18. Day 4 started with India 2 for no misfortune, and things went downhill rapidly.

“The ball didn’t do as much in the air as everybody thought, but it certainly went off the pitch; Obviously what happened was that it had sweated under the covers overnight and greened up just enough to give the ball the sort of purchase I needed. It was amazing really. Just one of those days,” Arnold said later.

India went on to lose the third Test as well, which was also captain Ajit Wadekar’s last Test.

Watch India bowled out for 66 on a flat pitch