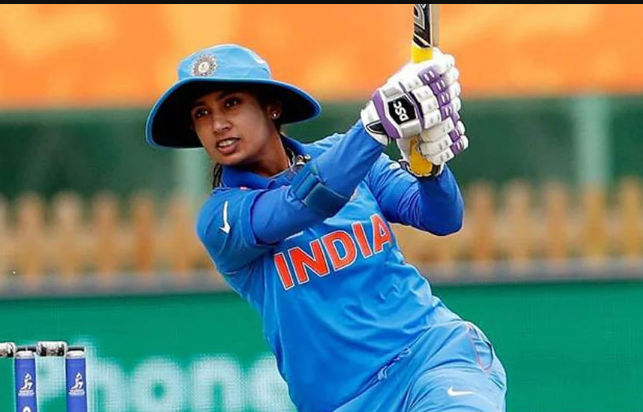 This day in 1999 was an uncommon one for the Indian women’s cricket team. Two adolescents who were making their introduction pummeled tons against Ireland and carved their names everlastingly ever. These players were Mithali Raj and Reshma Gandhi.

Batting first, India scored 258/0 in their assigned 50 overs, and both the openers crushed unbeaten centuries. In a total strength, they didn’t permit any opportunity to break the partnership and continued ahead smoothly.

Ireland bowlers, however, didn’t look over the top expensive, yet were insufficient against the two openers and had no responses for 16-year-old Raj. The best bowling figures were from M.Grealey, who parted with 38 runs in her portion of overs.

Come to the subsequent innings, India indicated the matchless quality over the minnows indeed. They were confined to 97/9 out of 50 overs. Purnima Rau was the pick of the bowlers who came back with figures of 4/33. She was capably bolstered by Rupanjali Shastri, who packed away two wickets for nine runs.

India dominated the game serenely by 161 runs. This triumph additionally began a period in Indian ladies’ cricket, that would change whole socioeconomics of the game in the nation.

Last year, Mithali bid adieu to the shortest format of the game to shift her focus entirely on her preparations for the ICC Women’s Cricket World Cup 2021.

Under Mithali’s captaincy, India has played 132 ODI matches and won 82 of them besides also playing six Tests and winning three of them.

Mithali remains the highest run-scorer in women’s international cricket and the only female cricketer to surpass the 6,000-run mark in ODIs.

She is also the first player to score seven half-centuries in a row besides also holding the record of scoring most fifties in the format.

Mithalu is also the only player to have led India in more than one ICC ODI World Cup final–leading the side in 2005 and 2017.