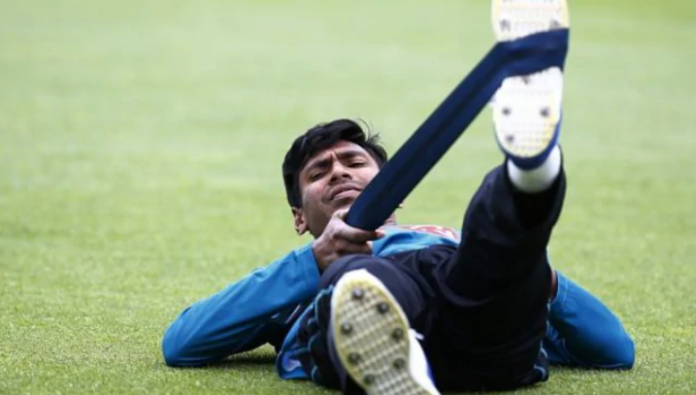 Left-arm Bangladesh pacer Mustafizur Rahman has been denied a no-objection certificate (NOC) by the Bangladesh Cricket Board (BCB) for the upcoming season of the Indian Premier League (IPL) slated to be held from September 19 to November 10.

Bangladesh pacer Mustafizur Rahman has been denied a No Objection Certificate (NOC) to play in the upcoming edition of the Indian Premier League (IPL) by his country’s board.

According to a report carried by ESPNcricinfo, Kolkata Knight Riders (KKR) had expressed the desire to acquire the service of Mustafizur, but Bangladesh Cricket Board (BCB) disallowed the bowler to play in the IPL. 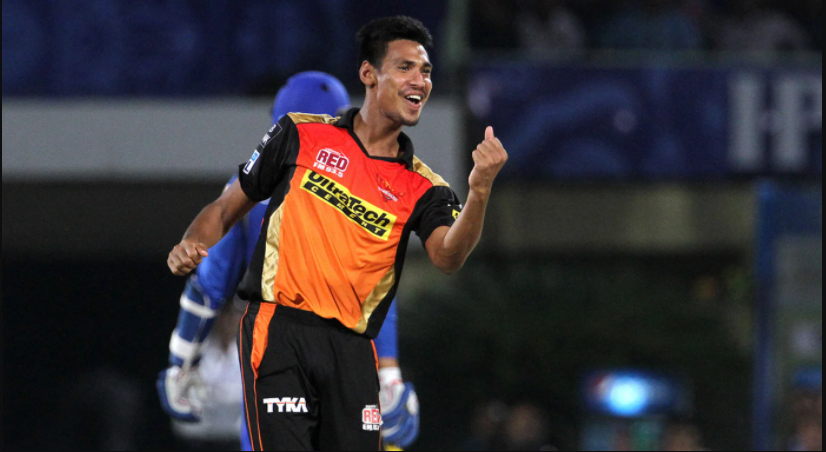 The same report quoted BCB’s cricket operations chairman Akram Khan as saying that Bangladesh’s tour of Sri Lanka in October was the reason Mustafizur was stopped from playing the cash-rich Indian league.

“There was an offer from the IPL but since we have a tour coming up, we didn’t give him the NOC. He is an important cricketer for us and this upcoming series is also important,” ESPNcricinfo quoted Khan as telling to Dhaka-based bdnews24.com.

Bangladesh is set to tour Sri Lanka for a three-Test series, scheduled to begin on October 24 at a time when IPL will be on in the United Arab Emirates (UAE).

Mustafizur last featured in the IPL in 2018 for the Mumbai Indians when he had taken seven wickets from as many matches. He had much more success with the Sunrisers Hyderabad in 2016 and 2017. In 17 matches for SRH overall, he scalped 17 wickets. 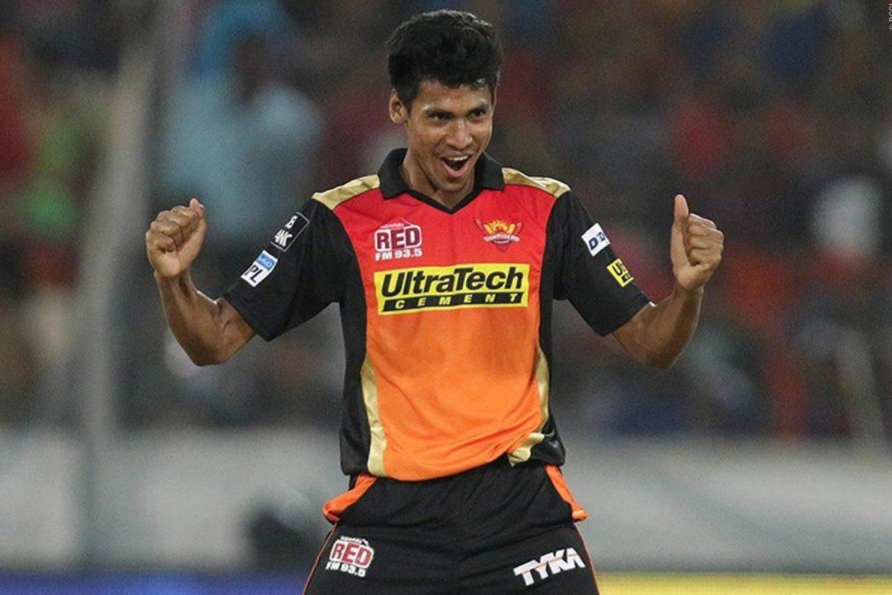 The 2020 season of the IPL will be played for 53 days from September 19 to November 10 across three venues in the UAE — Abu Dhabi, Sharjah, and Dubai.

The final match will be played on a Tuesday, to make it the first-ever IPL to have its final on a weekday. The matches this season will also start 30 minutes before their original time of 4 PM and 8 PM.

The IPL 2020, which was scheduled to be played from March 29 this year, was earlier postponed to April 15 before it was suspended again due to the crisis caused by the COVID-19 pandemic.