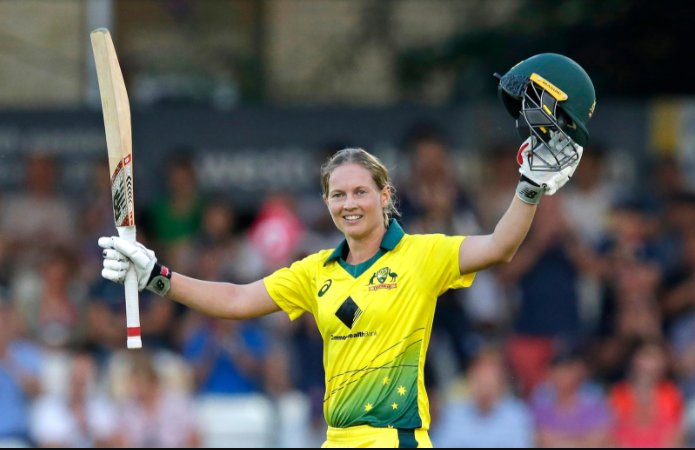 Australia captain Meg Lanning is confident her side can use the extra time ahead of the 2022 ICC Women’s Cricket World Cup to up their game.

The competition had initially been scheduled for early 2021, however has been pushed back a year to permit groups sufficient opportunity to plan in the wake of the continuous worldwide pandemic.

Addressing Australian radio broadcast 1116 SEN, Lanning was upbeat about the chance to additionally investigate the team’s alternatives ahead of the following global tournament.

“It gives us a good chance to evolve our game a bit and try a few things,” Lanning said. “We’ve got some new players in the squad as well. We’ll try and work out the best combinations of how we can play our best cricket leading into that 2022 year.”

The ICC Women’s Cricket World Cup, originally slated for 2021 in New Zealand, has now been rescheduled for 2022. pic.twitter.com/RMzgVYClyi

Gotten some information about the 18-player crew named for their forthcoming tour to New Zealand, the captain said she was anticipating perceiving how the new players would jump on.

“Those girls really deserve their opportunity, they bring something different and some really good pace options. We feel we have really good variety within the group, both with pace and spin, so looking forward to welcoming the girls into the squad. It’s great to have new faces, it really brings good energy and keeps everyone on their toes.” 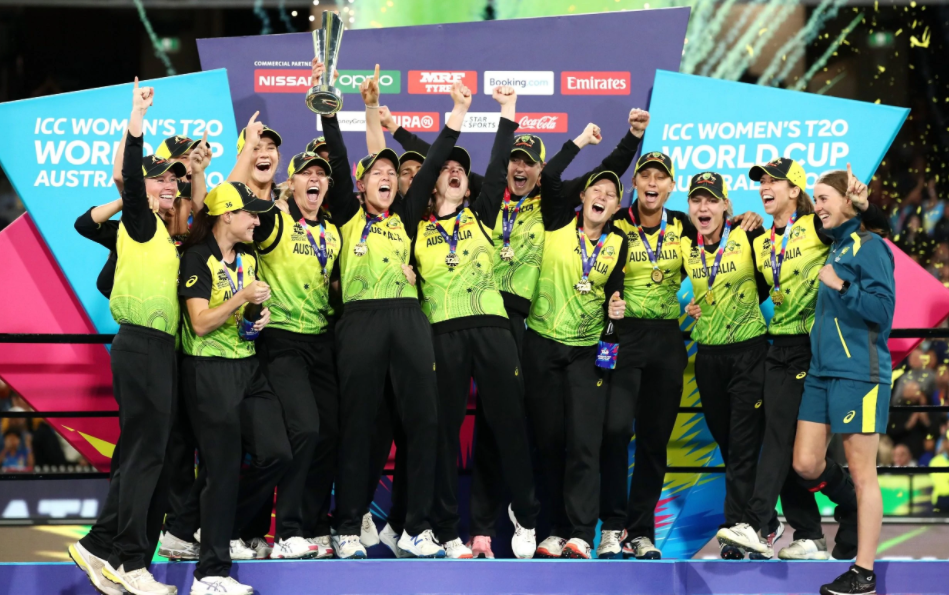 Lanning also captained Australia at the 2020 T20 World Cup, which they won after beating India in the final in front of a record crowd of 86,174 at the Melbourne Cricket Ground. She stressed the importance for women’s cricket to build from the success of that tournament, despite the unfortunate timing of the break-in global cricket.

“That’s really important for the women’s game to try and build off the World Cup,” she said. “It’s hard to know what the impact of the break will be, but hopefully the momentum hasn’t been halted too much … the New Zealand series is a great chance to get women’s cricket front of mind again, so hopefully everyone jumps on board and we keep building the sport.”