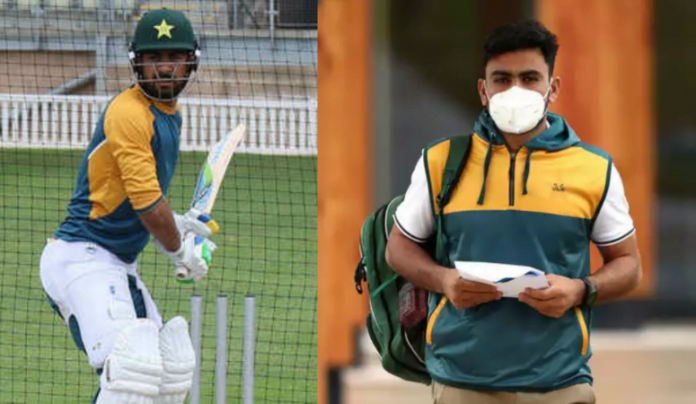 Pakistan’s cricket board (PCB) said all-rounder Khushdil Shah will miss the first Test against England with a fractured thumb but batsman Abid Ali is expected to return to training this week after being struck on the helmet while fielding on Sunday.

A 31-member Pakistan contingent, including 20 players, arrived at England as six out of their 10 corona virus-contaminated cricketers were kept down despite returning negative when tried the subsequent time.

Left-handed batsman Khushdil has been ruled out for up to three weeks after injuring his left thumb while batting during Saturday’s training session in Derby.

“As the nail is intact and there is no injury to nail bed, the orthopaedic surgeon, team physician and team physiotherapist expect Khushdil to resume physical training by the end of the next week,” the PCB said in a statement on Sunday. 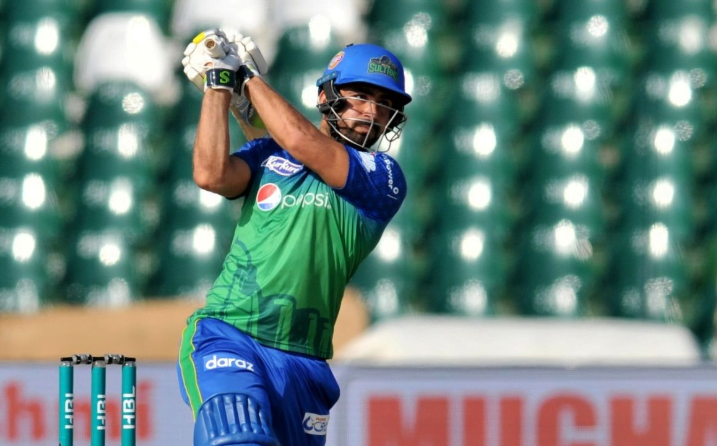 Team mate Abid was struck on the helmet while fielding at forward short-leg during an intra-squad match on Sunday.

The PCB statement said that Abid has shown no signs of concussion but has undergone a precautionary CT scan which has also returned normal.

“He underwent a precautionary CT scan which has also returned normal.”

Pakistan will play three Tests and as many T20Is. The opening Test begins at Old Trafford on 5 August.

Also read: England vs Pakistan 2020: Full Fixtures Confirmed, Matches to be Played in Southampton And Manchester