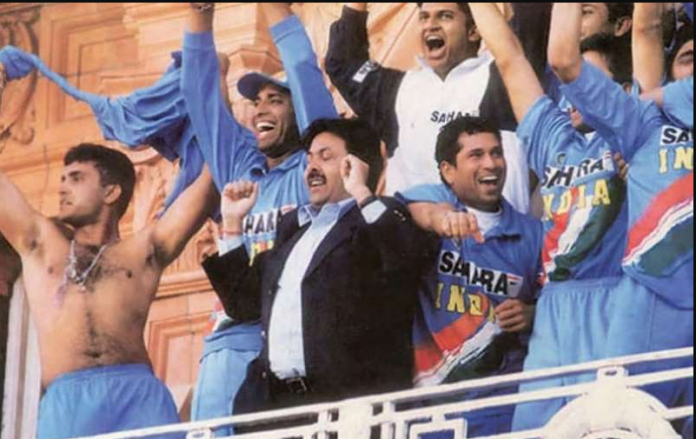 While the 2001 series against Australia at home, changed the complexion of the Indian Test side, the 2002 NatWest final against England at Lord’s was a defining moment for the ODI team.

Under skipper Sourav Ganguly’s dynamic leadership, two young players – Mohammad Kaif and Yuvraj Singh — achieved the impossible and chased down a mammoth 326 against the odds. It was on this day, 18 years back, that India stunned the world.

India, back then, had already become a force to reckon with in the 50-overs cricket, but what ailed them was the inability to win pressure finals. Be it their bowling or batting, the players crumbled under pressure, and failed to live up to the expectations, only in the summit clash.

This match against England looked no different. After batting first, England looked in complete control of the proceedings right from the word go. Opener Marcus Trescothick looked in sublime form and smashed 109 from 100 balls. Skipper Nasser Hussain too, who was considered ordinary in ODIs slammed his maiden ton — 115 from 128 balls. 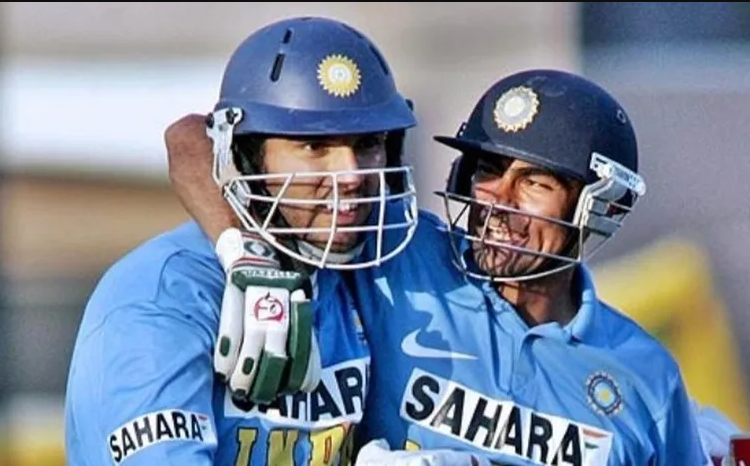 To add to that, flamboyant Andrew Flintoff muscled his way to 40 from 32 balls as England ended with 325/5 in their stipulated 50 overs.

Come to the second innings, Ganguly and Virender Sehwag gave the best possible start to the team, and stitched a 106-run partnership, in less than 15 overs. But what happened after that was a complete disaster. India lost next four wickets adding just 36, that left them reeling at 146/5. Till then the last hope Sachin Tendulkar had also departed.

But the two youngsters in the team — Kaif and Yuvraj — had other plans. When no one gave India a chance to win, the duo played innings of a lifetime and showed the world, what the team was made of.

Yuvraj scored 69 and Kaif ended with an unbeaten 87, to take India home. This was also the highest chase at that time in the world.