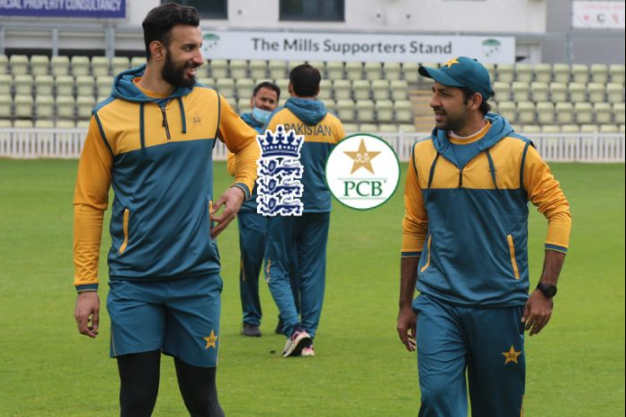 England has confirmed they will host Pakistan for a three-match Test series starting August 5 at Old Trafford. The three-match series will be followed by a three-match T20I series with the tour concluding on September 1.

Before the Pakistan tour, England and Ireland will square off in a three-match ODI series with all the matches to be played in Southampton. The ODI series was originally slated to be held in September but has been preponed on the request of England and Wales Cricket Board (ECV).

“Confirmation of these matches against Ireland and Pakistan is another important step for our game as we begin to safely stage international cricket again, but also to minimise the impact the Covid-19 pandemic has had and will continue to have, on cricket at all levels,” ECB CEO Tom Harrison said in a statement.

“It has taken significant effort and expertise to allow us to reach a position where cricket is now ready and able to return to the field of play from the elite level to recreational cricket.” It must be reiterated that there is still much work for the ECB and the cricket network to do as we try to plot a path through this pandemic,” Harrison added.

Pakistan players have already reached England and currently undergoing a mandatory 14-day isolation period at Blackfinch New Road, Worcester. They will next move to Derbyshire’s The Incora County Ground on July 13 to begin their training for the Test series that includes two intra-squad warm-up matches.

Meanwhile, ECB has also said that it’s in talks to reschedule a women’s ODI tri-series also involving India and South Africa. Discussions with Cricket Australia are also ongoing with regards to a limited-overs series which will likely be held in September.