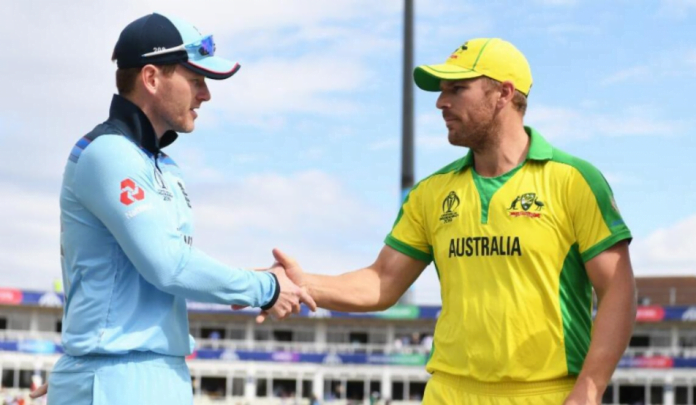 After Pakistan and West Indies, England now hosts Australia(England vs Australia), Schedule has been released by England. England continues to host teams as a busy home summer continues for the world champions.

After successfully hosting the West Indies and Pakistan, England is now set to host Australia in a limited-over series consisting of three T20Is and as many ODIs before the players head to the UAE for Indian Premier League (IPL) 2020 or continue their campaign in the Vitality T20 Blast in England.

Australia will end their six-month-long break from cricket as they will first take on an in-form England in a T20I series starting Friday, September 4 before locking horns in the ODI series in what promises to be a cracker of a tour. 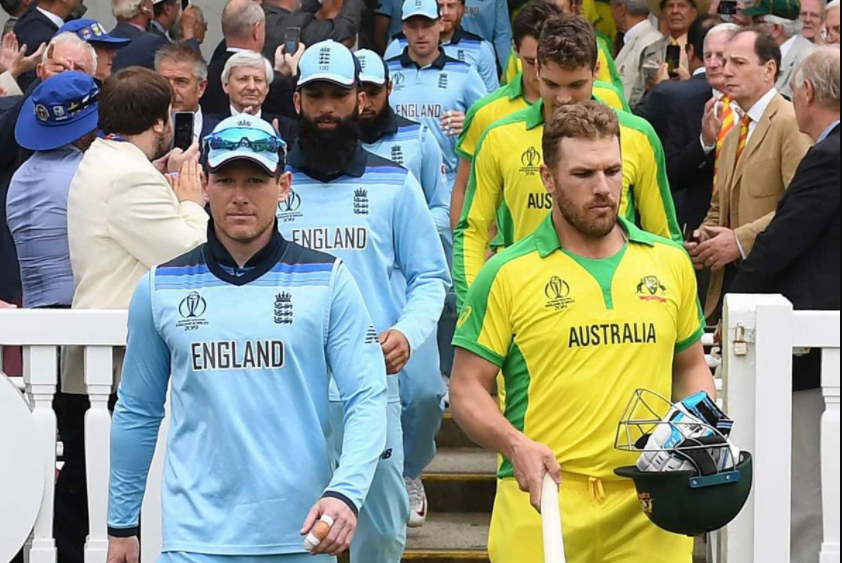 While the T20I series will be held at the Rose Bowl in Southampton, the three-match ODI will be hosted by Old Trafford in Manchester.