England and Wales Cricket Board(ECB) has postponed the England tour of the Netherlands for a year due to the COVID19 pandemic. The tour has scheduled to play in 2021.

After Netherland’ tour postponed, England not yet confirmed their post-Christmas series against Sri Lanka and India.

According to the Royal Dutch Cricket Association, it was not viable to play the games with few or no fans. 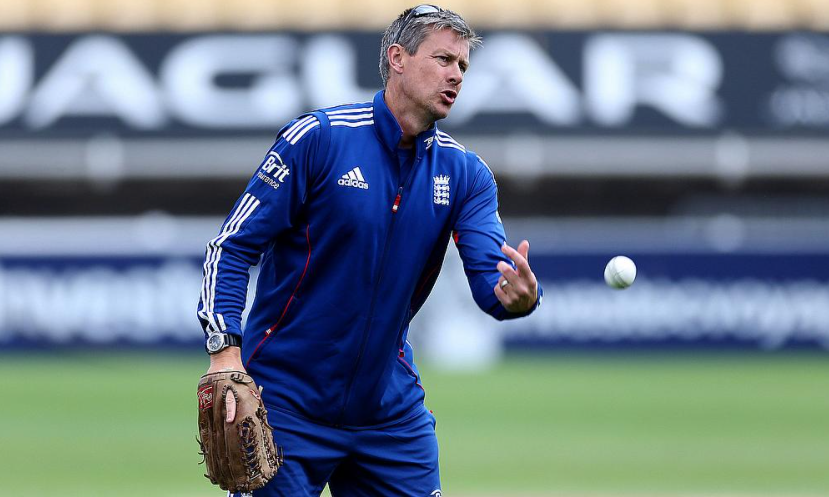 Ashley Giles, managing director of England men’s cricket, said: “It is disappointing that we are unable to play the Netherlands in May in what would be England’s first visit to Holland.

“Hopefully, with the prospect of crowds returning to sport soon, so we can rearrange the three matches in 2022 and showcase international cricket to capacity crowds.” 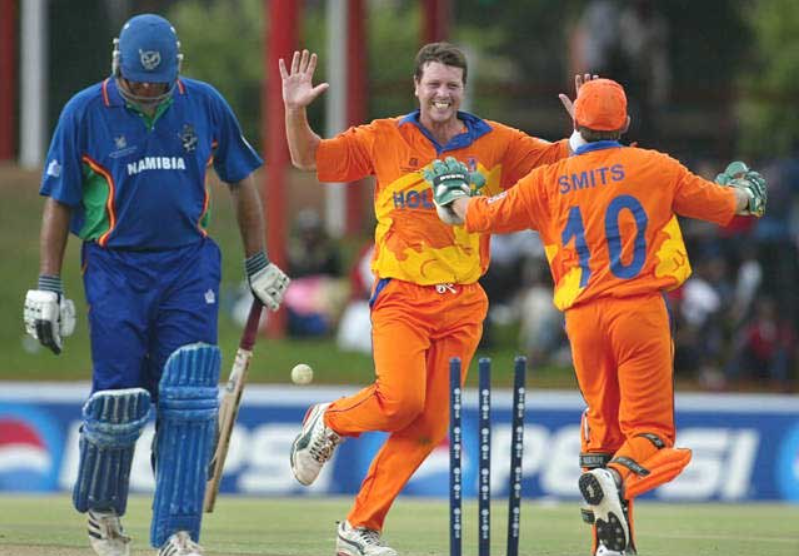 Roland Lefebvre, the former Glamorgan and Somerset seamer who is now the high-performance manager for KNCB said: “These matches would have been the biggest event in the Netherlands since the Videocon series in 2004 when India, Pakistan and Australia visited Amsterdam.

The prospect of playing the world champions in a full house is exciting and we look forward to welcoming the team back in 2022. We are very grateful for the cooperation we received from the ECB to make this happen.”

Dutch high-performance manager Lefebvre said: “The prospect of playing the world champions in a full house is exciting. And we look forward to welcoming the team back in 2022.”

The World Cup champions(England) set to play the three-match series as part of the ICC’s World Cup Super League.

World Cup Super League will determine qualification for the 2023 World Cup in India. The Netherlands, an associate member, is taking part along with the 12 full members of the ICC.