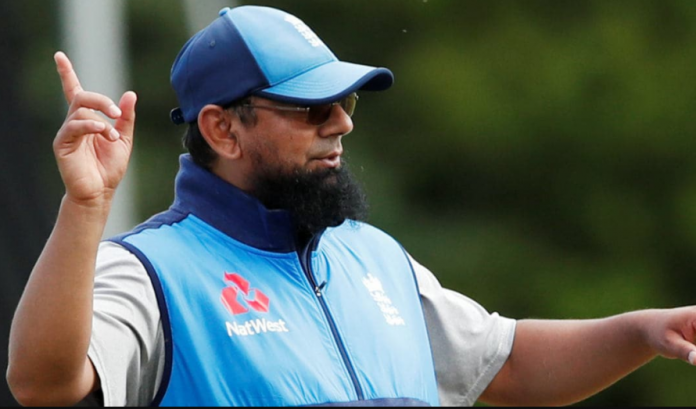 In India and Pakistan both, there is an immense fan following of the cricketers, and are dealt with like divine beings. But, MS Dhoni’s retirement without a legitimate goodbye match hasn’t gone down well with a portion of the players from Pakistan.

The most recent contestant in the list is Saqlain Mushtaq, who feels that the BCCI didn’t treat him the correct way, and ought to have given him one final match.

“I always say positive things and try not to spread negativity in any way but I think I should say this. This is kind of a defeat of BCCI. They did not treat a big player like him in the right way. The retirement shouldn’t have happened like this. This is coming straight from my heart and I believe millions of his fans feel the same way. I’m really sorry to BCCI that I’m saying this but they didn’t treat Dhoni well, I’m hurt,” said Saqlain in his YouTube channel. 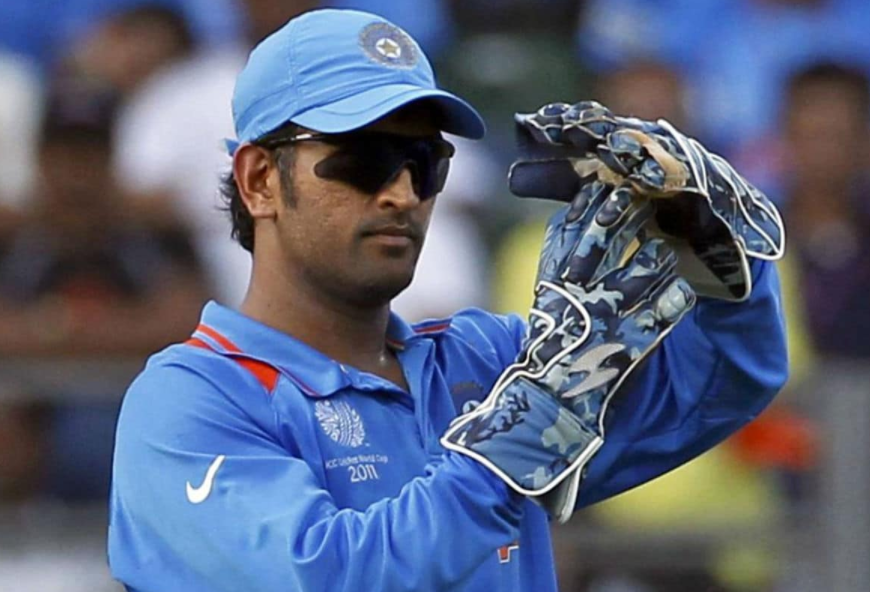 Dhoni unexpectedly announced his retirement on August 15 this year. Saqlain added, “May God bless him in his future endeavors and whatever decisions he makes but there is one regret that I have. I think Dhoni’s every fan will have the same regret. It would’ve been great to see him retire after playing in the India kit for one last time.”

“Glad that he will play in IPL. But his international retirement should have been different. Every cricketer has some dreams, I had that too but because of my injury that didn’t materialize but I believe every cricketer wants to exit the game on a high as he had entered it. I’m sure Dhoni must have had this dream.”

“MS Dhoni you are a gem of a person and real hero, proud of you,” he signed off.