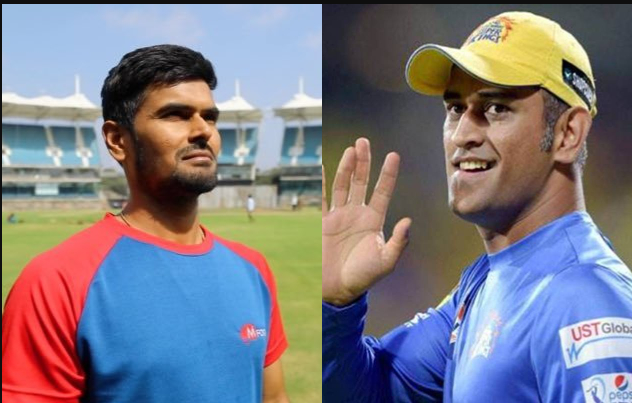 Former India and Chennai Super Kings cricketer S Badrinath believes MS Dhoni must take a call on his international future soon but believes the choice should be left to the former India captain.

Badrinath, who has played under Dhoni’s leadership in both IPL and international cricket, said he thinks Dhoni is taking stock of his career has now been at the top for so many years.

“It’s important he chooses. His body is also something that has gone through quite a bit. There’s a reason why he doesn’t play First-Class cricket or Test cricket because his back has also troubled him. It happens with any keeper, once you’ve played so much cricket under so much stress,” Badrinath told Hindustan Times. 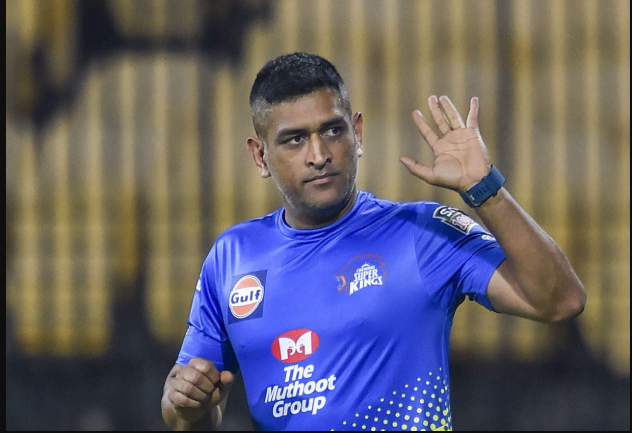 “He’s probably taking stock of how much he’s left in him. A player of his calibre, nobody should decide whether he should play the T20 World Cup, he should play IPL. It’s up to MS to decide what he wants to decide. Right now, there is too much speculation going around as well, most of it is not true.”

Badrinath also shared some insight into how CSK’s top brass would treat all players the same and how it helped foster a sense of camaradarie in the squad.

“Irrespective of how we’d performed, the owners treated us the same. Plus, we always had an amazing camaraderie and team environment… our get-togethers, the bosses would always be like ‘we know you’re a champion side’. We had MS Dhoni as our captain so it flowed from the top to Dhoni and to the team.

“One thing that I learnt from Dhoni was that if something is going well, it’s important not to tamper with it. Even we don’t know, but something is working. And it’s better to not touch it. CSK is one of the most grounded franchises because we always went there and did our jobs.”