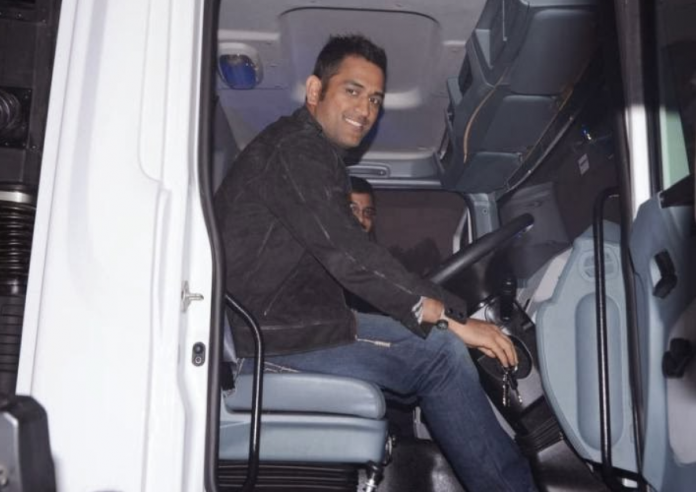 Former India skipper MS Dhoni has rescued the team out of difficulty on numerous events and remained calm in under pressure situations. Remaining cool regardless of being under pressure came naturally to him. In any case, one doesn’t generally have the foggiest idea of how he was outside the field.

Former India batsman VVS Laxman reviewed two occurrences from Dhoni’s profession on Star Sports’ Cricket Connected talk show, which indicated how quiet he was. Subsequent to scoring a ton at Faisalabad Test in 2006, where he scored his maiden ton, he continued kidding in the changing room that he would resign from Tests.

“I still remember him coming back into the dressing room (after his maiden Test ton, versus Pakistan in Faisalabad in 2006) and loudly saying ‘I am going to announce my retirement – MS Dhoni, mai hundred maara Test cricket mein, bas yaar [I, MS Dhoni, have hit a century in Test cricket that’s it!],” Laxman said. 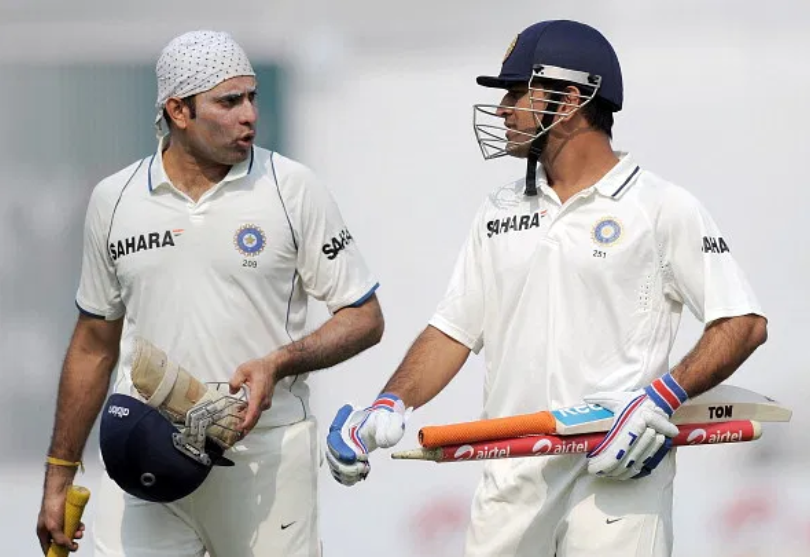 “I don’t want anything more from Test cricket!’ And we were shocked and surprised to hear that. But that’s what MS Dhoni always was,” he said.

Once, Laxman recalls, Dhoni drove the team bus from stadium to hotel in Nagpur during the 2008 Test series against Australia.

“That’s how he used to enjoy his life. For him, being a cricketer was doing everything on the cricket field, but outside the field, everything was normal,” Laxman said.

Legends talking about the legend. And yes, they’re also having a tough time accepting it. #DhoniRetires #MSDhoni @msdhoni #cricketconnected https://t.co/cRErXrEC3A