The BCCI has said it will be illogical to hold Asia Cup this year after Pakistan Cricket Board CEO Wasim Khan announced the Asia Cup 2020 will proceed according to the beginning arrangement however either in September or October.

They have additionally focused on two settings including Sri Lanka and UAE.

Pakistan in this manner surrendered its entitlement to have the biennial occasion this year in a lie of sorting out the following local competition.

In any case, the window recommended by Wasim sometimes falls short for BCCI.

“Asia Cup will be a struggle this year. Going by the statement of the Chief Executive of the PCB, the window that suits them doesn’t suit India,” an unnamed BCCI official was quoted as saying by IANS.

Rather, BCCI has proposed PCB to delay its Pakistan Super League (PSL) that it conducts February-March yearly and free that window for the multi-country competition. 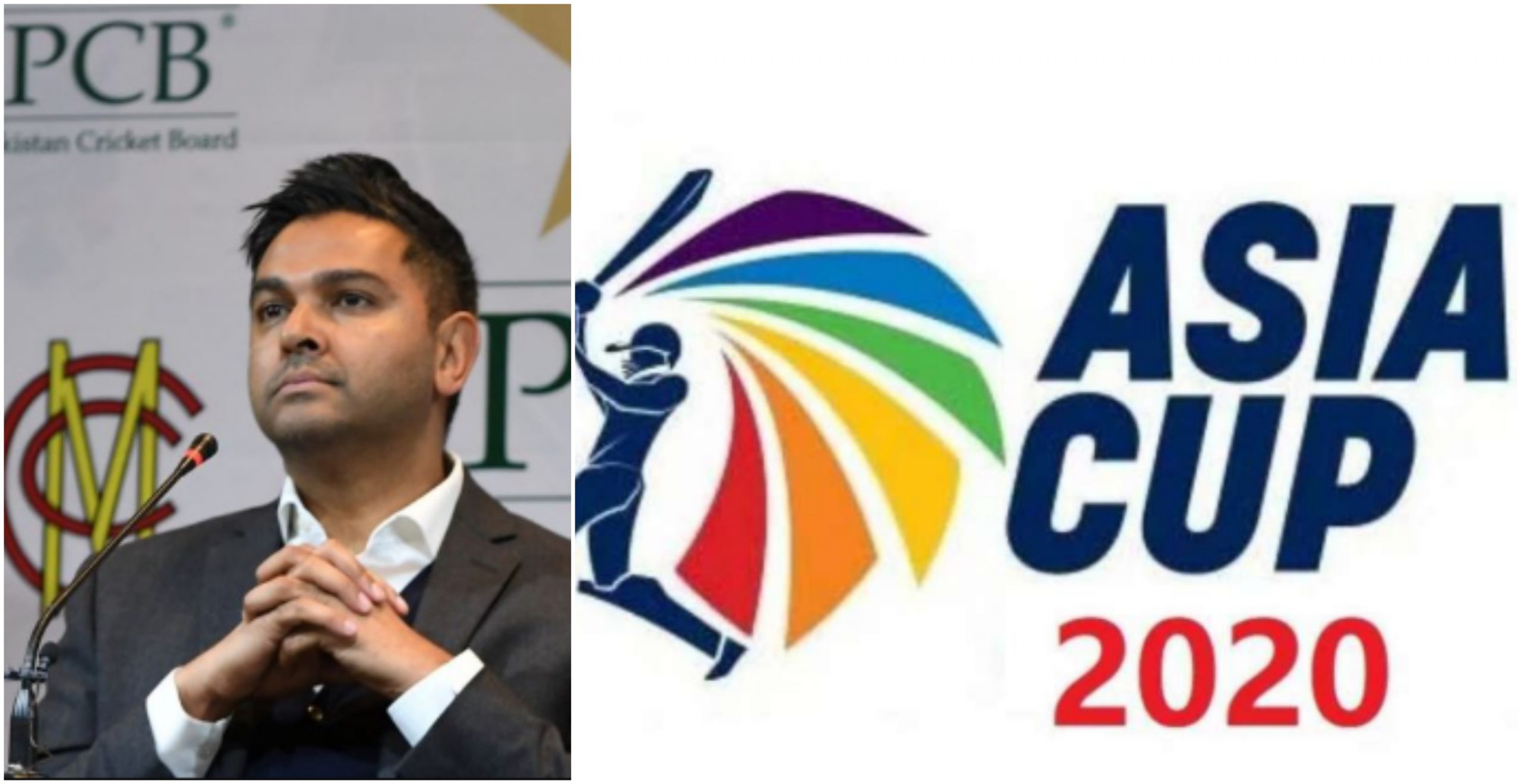 “Maybe they can postpone PSL next year if BCCI can open up a window during that period. Otherwise conducting the Asia Cup doesn’t seem too practical as these are challenging times,” the official said.

Prior, Wasim had said that relying upon the conditions, Asia Cup will either be played in September or October this year, dismissing theories that it might be dropped to clear a path for IPL.

“The Asia Cup will go ahead. The Pakistan team returns from England on 2nd September so we can have the tournament in September or October. There are some things which will only get clear in the due course of time. We are hopeful of having the Asia Cup because Sri Lanka has not had too many cases of the coronavirus. If they can’t do it, then UAE is also ready,” he had said during a media conference.

The BCCI has just clarified that household matches and respective ties will be the region of a centre for the Indian board when cricket resumes in the post-COVID time. Truth be told, the players have on numerous occasions pointed that the Indian Premier League would be the best competition to begin procedures once cricketing activity resumes.

The BCCI as of late reported that voyages through Sri Lanka and Zimbabwe have been deferred because of the current circumstance concerning the pandemic.