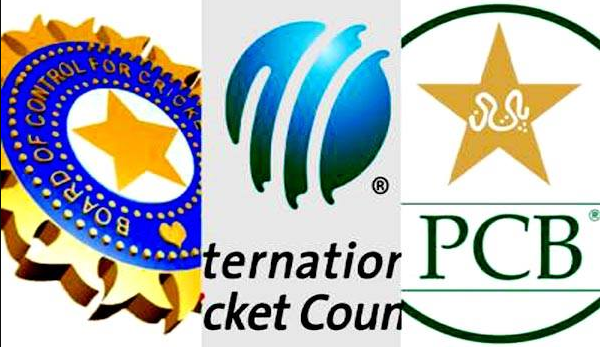 BCCI has asked Pakistan Cricket Board (PCB) to not meddle into the running of government after it sought assurances that its team won’t face any visa hassles for the upcoming T20 World Cup and ODI World Cup to be played in India.

PCB CEO Wasim Khan, in an interview to YouTube channel Cricket Baaz, revealed that they have asked ICC to ensure BCCI gives a written assurance that Pakistan teams will not face any difficulties in getting their visas cleared to travel to India for the two global tournaments.

Quoting an unnamed BCCI official, news agency IANS reported that the Indian board has fired back, asking PCB whether it can ensure there will be no terror attacks on Indian soil.

“Can the PCB give assurance in writing that the Pakistan government would ensure that no illegal incursions into India take place from the Pakistani side or that there’s no violation of the cease-fire or that no act of terror takes place on Indian soil originating in Pakistan or that no repeat of Pulwama type incident takes place?” the BCCI official was quoted as saying. 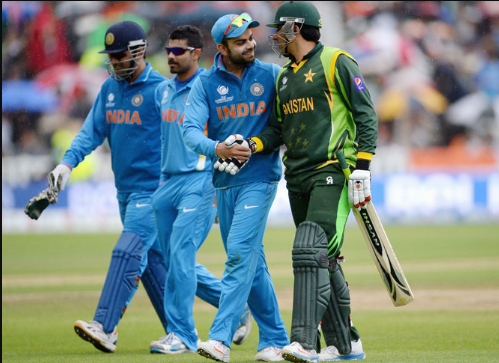 The official further pointed out that ICC is against any government interference in the running of the game and the reverse should also be true. “The ICC mandates that there should be no interference of governments in the administration of the game and the corollary would be that a sports board doesn’t attempt to interfere with how a government functions. It’s time the PCB realises that and stops acting like an agent for an individual in the ICC who is known to work against the interest of India. All I would say is that India is a wonderful country and acts in the most balanced way,” the official said.

Wasim had said that in the ongoing past, the Indian government has not offered freedom to a few Pakistan crews speaking to various games.

“That is why we have asked for the advance assurances. But eventually, it is an ICC event and it is their responsibility to ensure we as a full member and signatory of the participant’s agreement go and play in these ICC events,” he said.

Watch: England is Safer Than Whatever is Happening in Pakistan Right Now Says Michael Holding