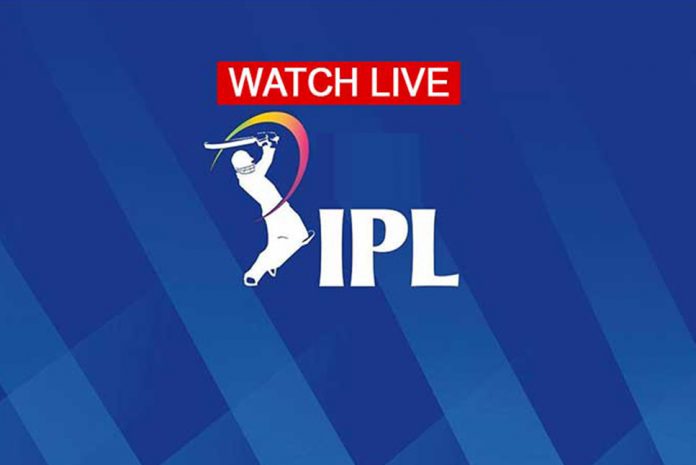 How to Watch IPL 2022 in the UK? Like last year, all IPL 2022 games will be broadcast on Sky Sports in the United Kingdom(UK)

The Indian Premier League (IPL) is a professional Twenty20 cricket league host by BCCI between eight different teams. The league was founded by the Board of Control for Cricket in India (BCCI) in 2007.

United Kingdom(UK) with a population of more than 6.78 crores(as of 2020) has a huge fan base for cricket sports. But IPL fans from the UK still struggle to know the exact way to watch the live telecast of their favorite sporting event. For their convenience, we have explained the way to watch the IPL 2022 from UK.

Sky Sports have the rights in the United Kingdom(UK) to telecast the world’s richest cricket league tournament(IPL).

Sky Sports Cricket has become the answer for How to watch IPL in UK? For the Indian Premier League 2022 in the UK and Ireland, All matches will be shown live on Sky Sports after the company acquired the UK and Ireland TV broadcast rights for the tournament for the next three years.

UK viewers will be able to watch all the IPL 2022 matches exclusively live on Sky Sports Cricket and Sky Sports Main Event.

How to Watch IPL Online?

How to watch IPL in UK? – Yes, UK fans can watch IPL 2022 on online platform via Hotstar+Disney. Star India announced that Disney + Hotstar is now officially available in the United Kingdom and the United States of America, and 2022 Indian Premier League (IPL T20) matches streamed online on the digital platform for viewers in the UK and USA.

IPL 2022 will be available to subscribers in the two countries via Disney + Hotstar with a subscription fee in two tiers – annually and monthly.

All 10 participating team’s squad details are updated here right after each team confirms their draft in the IPL 2022 Auction on February 12 and 13.