IPL 2022 PBKS Squad: Punjab Kings, who still waits to lift their maiden IPL trophy will be one of the team to get profit from this Mega Auction. PBKS will seek to strengthen all their loop holes that they went through during the past IPL seasons with this IPL 2022 Mega Auction.

IPL 2022 PBKS Squad: IPL 2021 Punjab Kings skipper KL Rahul who has been in tremendous form with the bat will not be a part of the Punjab franchise in IPL 2022. 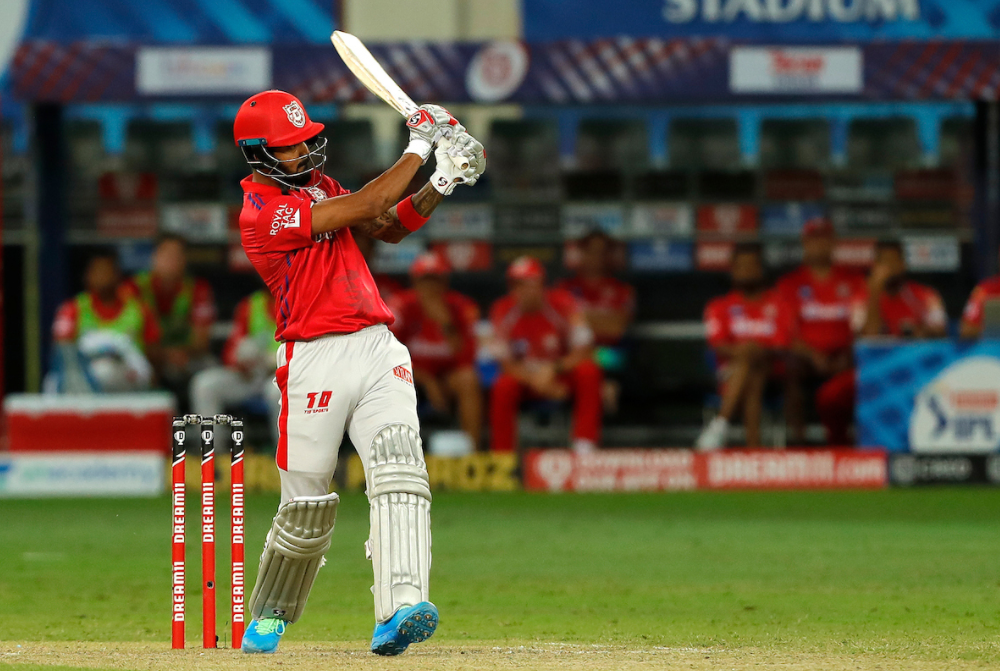 KL RahulConfirming this Punjab Kings Co-owner says “There are many players apart from KL Rahul, firstly. One player does not make up a team, I’ve always said that. Any team that hinges too much on one player, that does prove beyond a point liability”.

If Punjab Kings releases KL Rahul there is a huge chance for him to be roped by any of the new IPL teams as their skipper in the IPL 2022 Mega Auction.

IPL 2022 PBKS Squad: If PBKS releases KL Rahul, definitely they need to strengthen their top order batting unit with an experienced player who can play as opener. KL Rahul and Mayank Agarwal remains as the pillar of Punjab Kings with bat in IPL 2021 where the duo scored 1067 runs.

The new players signed by PBKS in IPL 2022 Mega Auction will be updated here once officially announced.

Players retained by PBKS in IPL 2022

IPL 2022 PBKS Squad: Punjab Kings needs to utilize this mega auction opportunity to build a strong team that could lift their maiden IPL trophy in the upcoming season.

Following are the details of the possible PBKS Retained Players 2022:

If PBKS decides to retain players in 2+2 format that is 2 Indian players with 2 foreign players then the following will be the possible IPL 2022 PBKS retention:

Players Released by PBKS in IPL 2022