The BCCI announces the 32 man squad for the India tour of Australia to play four Tests, three ODIs, and T20Is.

The limited-overs is likely to be held entirely in Sydney and Canberra which will be followed by a four-match Test series. The dates and schedule for the tour is yet to be officially confirmed by Cricket Australia and BCCI.

KL Rahul who exposes his best form in IPL has been replaced for Rohit Sharma. KL Rahul also assigned to assist Virat Kohli in the form of Vice-captain in T20I and ODI matches. Ishant Sharma has not included in the squad due to his injury which he faced during the IPL tournament.

In the last tour without Rohit Sharma in the team, India struggled and faces a whitewash loss in Test format against New Zealand. Apart from this KKR’s tough spinner Varun Chakravarthy has been included in the India squad for Australia 2020. Varun who also in his peak form becomes the first bowler to bag the five-wicket haul in the IPL 2020 is selected in the T20 Squad. 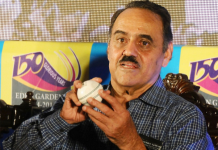 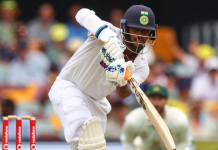 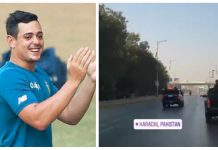