The first 19 games of BBL 11 will be played before Christmas while 28 matches will be played in the two weeks after Christmas, including eight double-headers. The finals spots will be decided with a triple-header on January 19.

A total of 14 venues will be used for the tournament. This will be the first time a BBL match will be played at Junction Oval in Melbourne. After being played in a bio-bubble last season, the competition returns to a full home-and-away schedule.

Meanwhile, seven BBL games will be played at the same time as an Ashes Test – two during the day-night Test in Adelaide and five during the fifth Test in Perth.

Following are the teams and their captains of the Big Bash League 2021-22. 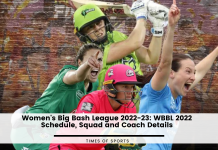 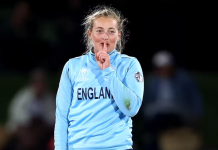