Delhi Capitals lead coach Ricky Ponting has clarified that he won’t permit senior India spinner Ravichandran Ashwin to utilize the questionable ‘Mankading’ dismissal during the forthcoming IPL because “it’s not within the spirit of the game”.

Last IPL season, Rajasthan Royals batsman Jos Buttler was dismissed on 69 while backing up at the non-striker’s end, with Ashwin, at that point captaining Kings XI Punjab, deciding to whip off the rescues as the batsman ventured of the crease before the ball was being bowled.

Ashwin, who is playing for Delhi Capitals this IPL which is beginning on September 19 at the UAE, had defended his actions, saying it was inside the rule book of the game. 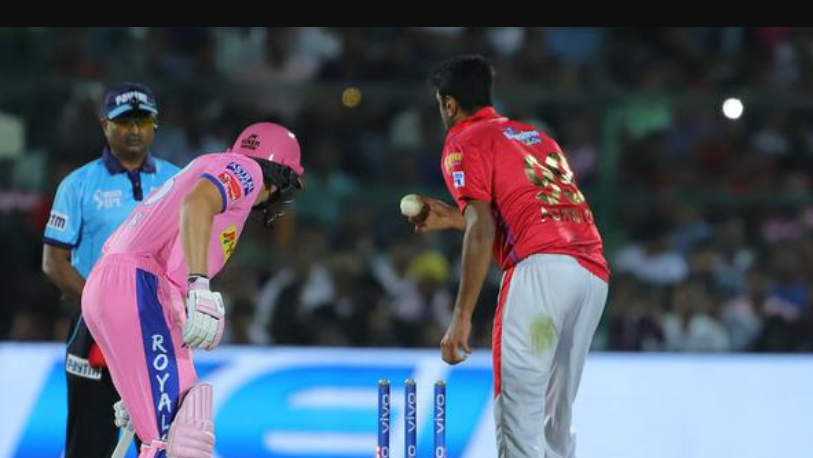 But batting legend Ponting feels the controversial mode of dismissal was against the spirit of the game and it will not be used by his team in the IPL.

“I’ll be having a chat with him about (Mankading), that’s the first thing I’ll do. That is going to be a hard conversation I will have with him. I think, even him, looking back now, probably he’d say it was within the rules and he’s right to do it.

“But this is not within the spirit of the game, not in the way I want, at least with the Delhi Capitals anyway,” Ponting said while speaking on The Grade Cricketer Podcast.

The 45-year-old legendary batsman, who played 168 Tests for Australia between 1995 and 2012 and scored 13378 runs, said he had told his players last year itself that “Mankading” will not be employed by the Delhi-based side.

“Obviously, he (Ashwin) wasn’t in our squad last year, he’s one of our players that we tried to bring in this year. Look, he’s a terrific bowler, and he’s done a great job in the IPL for a long period of time now.

“But I must admit watching that last season, as soon as it happened, I actually sat our boys down and said, ‘Look, I know he’s done it, there’ll be others around the tournament who’ll think about doing this well but that’s not going to be the way that we play our cricket. We won’t be doing that’.

Watch Jos Buttler Opens up on His Dismissal via “Mankading”: