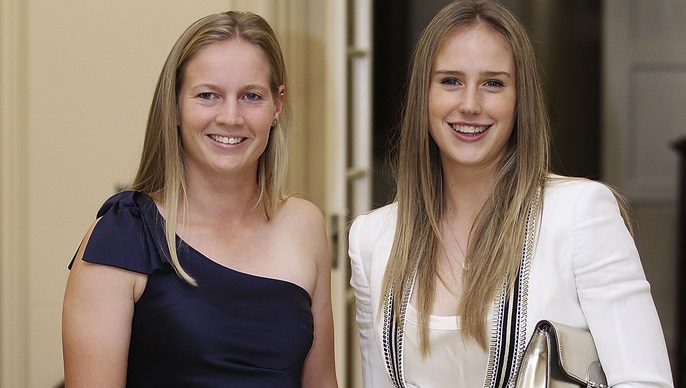 The Internation Cricket Council (ICC) announced the Women’s T20I Team of the year for 2019. This is the best way to recognize the skills each year and remembered forever.

The stats and team selection show that the Indian’s and Australian Women’s Cricket are the best performing teams.

Most of the people like to see T20I matches than any other format because of the exciting shots that cricketers used to play from the first ball. It really makes the game interesting.

Also, these days the women’s cricketers competing strongly with the record books of men’s cricketers. If you remember, Alyssa Healy Wicket Keeper and opening batswomen of Australia scored a world record 148 not out off just 61 balls.

It was a match against Sri Lanks and in that particular match, she scored her half-century off 25 balls and a maiden hundred in just 46 balls. It is the fastest century ever by an Australian man or woman cricketer.

The ICC Women’s T20I Team of the Year (in batting order):

Even in this playing 11 most of the players are from Australia and India.

Gambhir Names the Batsman Who Gives ‘Nightmares’ to KKR