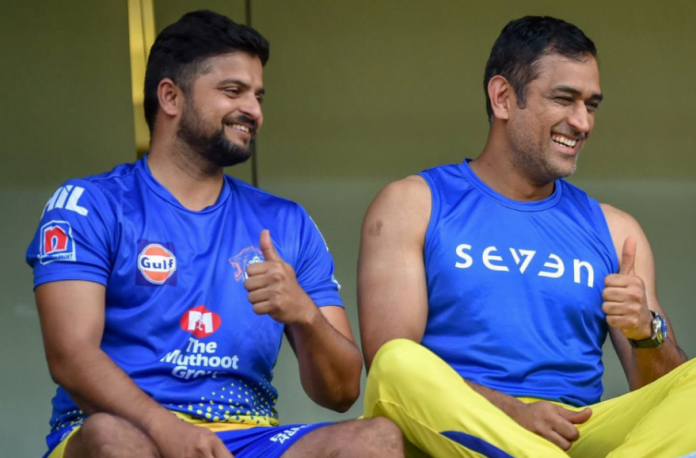 Former Indian skipper MS Dhoni on Saturday, August 15, 2020, announced his retirement from all forms of international cricket. Dhoni took to social media platform Instagram to post an emotional video with photographs from his journey with the Indian team while leaving a heartfelt caption.

“Thanks. Thanks a lot for ur love and support throughout. from 1929 hrs consider me as retired” – Dhoni captioned the video on his Instagram handle.

Thanks a lot for ur love and support throughout.from 1929 hrs consider me as Retired

Dhoni had reunited with the Chennai Super Kings’ (CSK) boys — Suresh Raina, Deepak Chahar, Piyush Chawla, Karn Sharma, etc — on Friday (August 14) and is currently a part of the Yellow Army’s preparatory camp for the upcoming IPL 13 edition, set to be held in the UAE from September 19 to November 10.

Thus, while many were excited to see him on the cricket field after a long hiatus, not anyone would have speculated him to announce his retirement from international cricket all of a sudden.

Nonetheless, like all of his decisions have surprised many on and off the field, his retirement has also shocked many. Not being active on any social media platform, the 39-year-old took to Instagram to share the entire journey of his memorable cricketing career, depicting various highs and significant moments from the 22-yard cricket strip.

Dhoni’s retirement speculations spread like wildfire once he made the walk back to the Pavillion during the 2019 World Cup semi-final clash versus New Zealand last July. Since then, many were pondering over his next step at the international level, however, he went into a sabbatical, which lasted ever since.

Looking back at the illustrious career of the Jharkhand-born cricketer, the wicket-keeper batsman led India to all major ICC trophies (2007 T20 World Cup, 2011 World Cup, 2013 Champions Trophy) along with guiding the Test side to the No. 1 rankings during the initial phase of his captaincy era.

After Dhoni Suresh Raina Too Announced the Retirement:

“It was nothing but lovely playing with you, @mahi7781 . With my heart full of pride, I choose to join you in this journey. Thank you, India. Jai Hind!” he wrote on Instagram as he shared a picture with his CSK teammates.

It was nothing but lovely playing with you, @mahi7781 . With my heart full of pride, I choose to join you in this journey. Thank you India. Jai Hind! 🇮🇳