Indian cricketer MS Dhoni announced his retirement from international cricket on August 15, 2020, a day after reaching Chennai. Dhoni who had numerous records under his name made this decision after a long controversy.

Here we provide Dhoni’s journey starting from his school days to lifting 2011 world cup along with some unknown facts regards him. 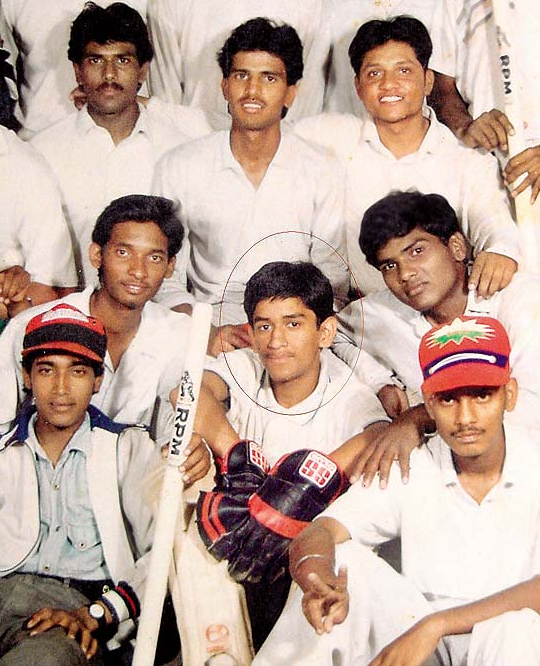 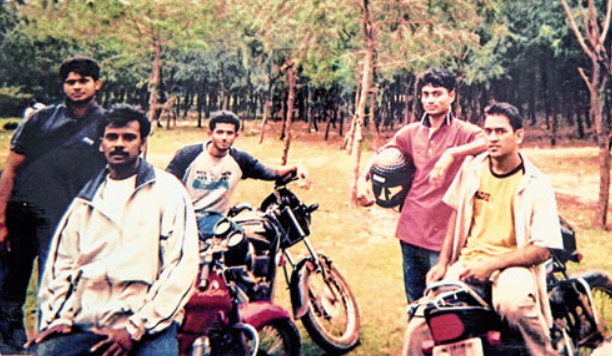 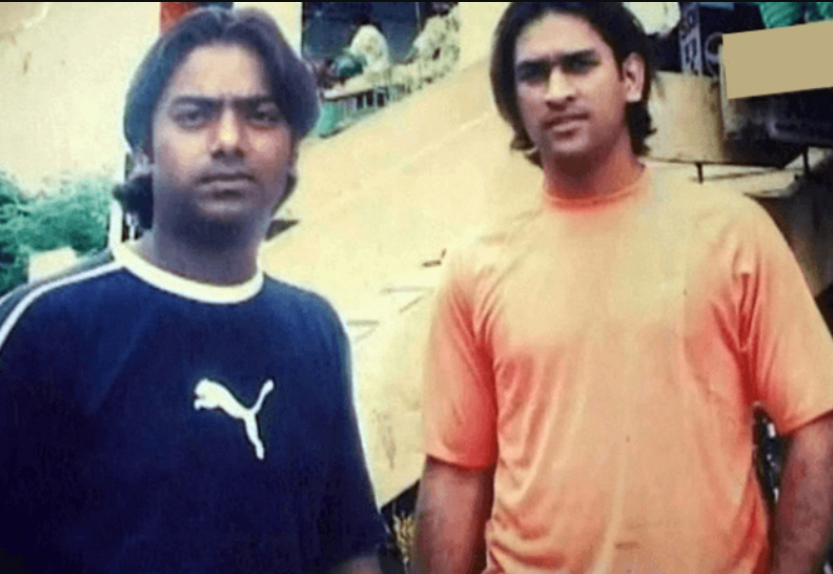 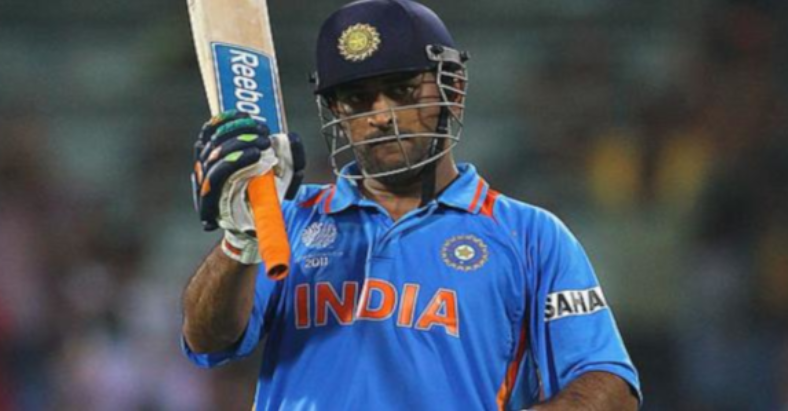 MS Dhoni as a bowler

His only international wicket: Travis Dowlin Dismissed Wriddhiman Saha in the Challenger Trophy 2009 in Nagpur Kevin Pietersen (Lord’s 2011) & Mahela Jayawardene (CT 2013) were given out off MSD’s bowling but the decisions were overturned!. 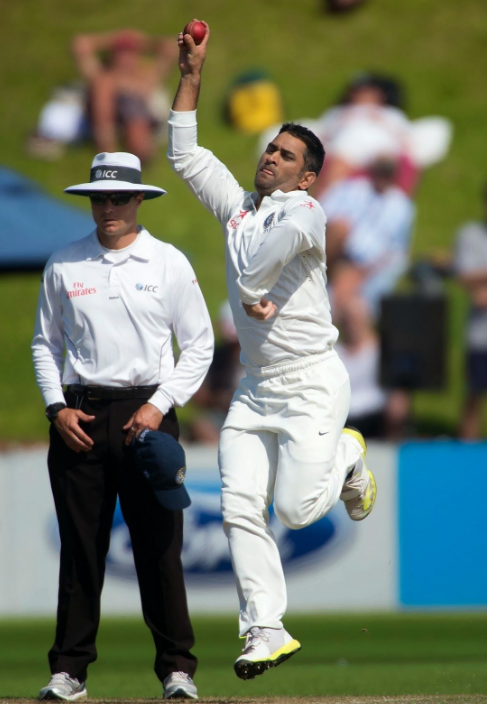 Led Chennai Super Kings to the Playoffs every single IPL season. CSK won the titles in 2010, 2011 and 2018 Played under Suresh Raina in only ONE game for CSK v Yorkshire in Champions League 2012 at Durban.

MS Dhoni, who made his international debut under Sourav Ganguly, did something special for his first captain on his final Test. Dhoni asked Ganguly to lead for a few overs — v Australia at Nagpur in 2008.

NEWEST MEMBER HOLDING THE WINNERS’ TROPHY MS Dhoni would hand over the winning trophy to the newest member of the squad — a tradition which he started & continues. This is followed by Team India even now. 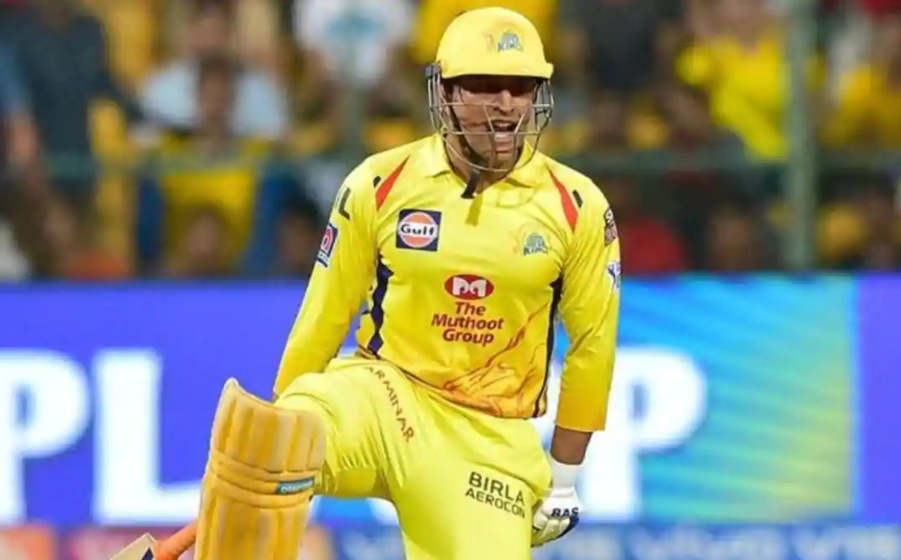 In 2015, Jharkhand beat Railways by 115 runs in the Vijay Hazare Trophy. Dhoni wanted to play for the Railways but was rejected in 2002. As per the then Jharkhand physio, Dr. Amit Dubey, MSD was like a debutant eagerly waiting for his turn to bat.

Like this evening, on December 30, 2014, India drew the Boxing Day Test v Aus. MSD attended the press conference & answered the questions normally. After a few mins there was a press release stating MSD’s retirement. This shocked the cricketing world. No one saw that coming!.

MS Dhoni when he stayed unbeaten in ODI run-chase: 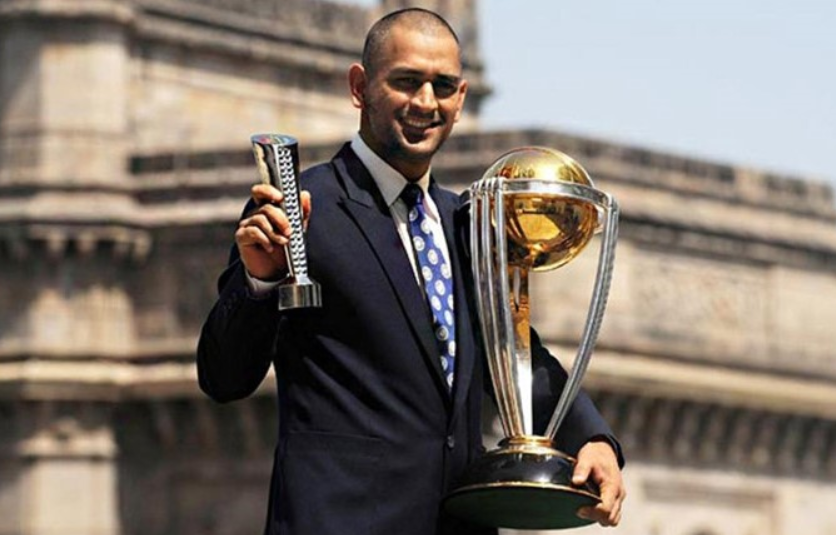 Captains MS Dhoni has played under in international cricket:

His highest Test score of 224 came against Australia on a rank turner at the Chepauk. His innings comprised 24 fours and 6 sixes! This is the highest individual score by an Indian wicketkeeper in Tests.

During the World Cup in Australia and New Zealand in 2015, the internal flights had a limited number of business class seats and MS Dhoni (the Indian captain) inevitably handed over his seat to the pace bowlers, wrote Sharda Ugra in Cricinfo.

MS Dhoni was quite impressive as No.3 batsman in ODIs. Had great ability to pierce the gaps and played lofted shots too. Quite effective in the middle overs—good player of spin + great runner. Innings of 148 & 183* were special. Could play a big shot at any time.

MS Dhoni Could’ve easily excelled as a No.3 batsman in ODIs. Instead, he did the tough job of batting at 5 & 6. Finished games for India. Adapted so well in the ODIs. Averaging 50+ in ODIs batting at 5/6 is special. MSD & Yuvraj won so many matches for India in the mid-2000s.

MS Dhoni has done charity work and supported the young athletes in the country. He also donated funds for COVID-19.

Dhoni’s Career from the beginning:

On ODI debut: Was run-out for a duck Last ODI innings: Was run-out for 50 Between those two innings hit 10773 runs which include 10 tons & 73 fifties. Had the penchant for finishing games with sixes – None better than the six off Kulasekara in WC 2011 final! Took off his right glove & beat Mustafizur of Bangladesh — such a street smart cricketer. 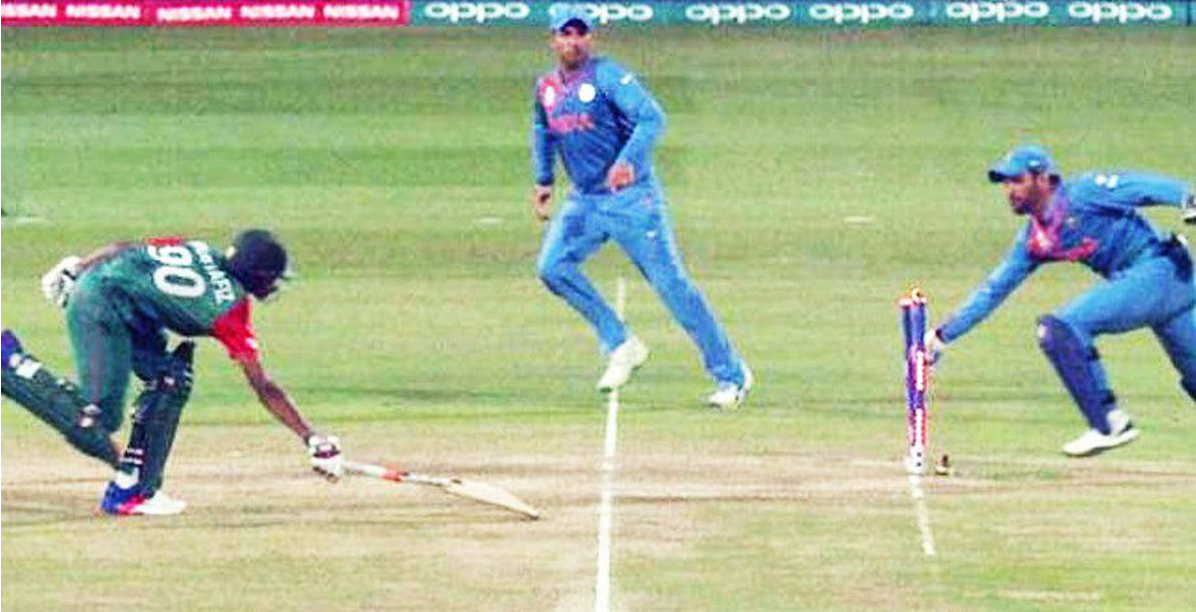 Finally, MS Dhoni made the billions of dreams come true by lifting the ICC World cup for India after 28 years in 2011 with an impressive smile in his face.

“Dhoni finishes off in style!”

MSD announced retirement from all formats in international cricket

Who is writing these scripts?

End of an era cricket after Dhoni is called AD!! #dhoniretires #Dhoni pic.twitter.com/fcUSJIDuk8