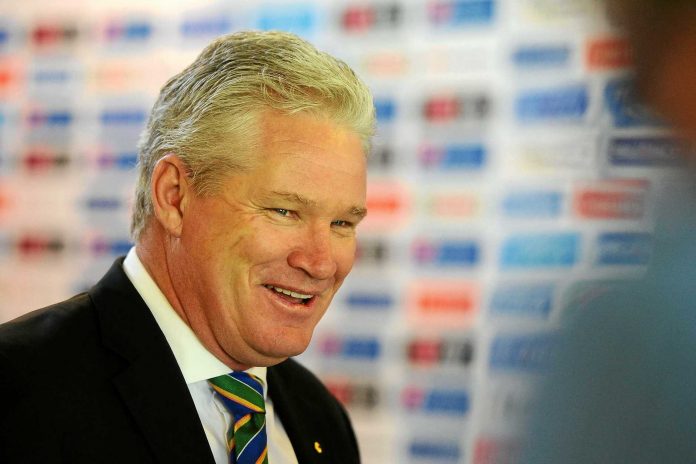 An Australian Cricket Legend Dean Jones Passed Due to Massive Heart Attack in Mumbai. He was part of star sports panel who does a show called select dugout to analyze this year’s IPL 2020 alongside fellow Australian like Brett lee. 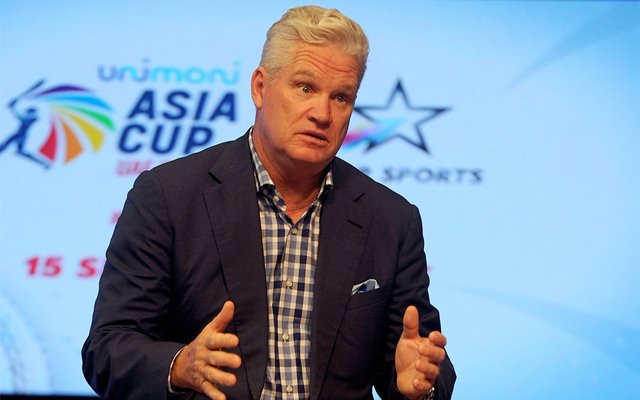 What am I hearing of Dean Jones? He passed away, dying of a stroke in Mumbai. Shocking

The 59 Year Old Dean Jones was in the bio bubble in a Mumbai Hotel to be in Star Sports Panel. He was also part of the World Cup 2019 Panel in Star Sports. Dean Mervyn Jones AM is a former cricketer, and Australian cricket commentator, coach, who played ODI and Test Internationals for Australia. He has an excellent record in Test cricket for Australia and highly known for his fielding, and batting in the ODI format.

Jones is a popularly known cricketer among the Indian Fans For his Cricket insights across different sports media. He had a brief stint in NDTV Show named ‘Prof Deano’ was extremely popular on NDTV. He has done commentary in the various countries to share his cricket knowledge across the globe.

Dean Jones debuted Made His Test debut with the cap of 324 at 16 March 1984 v West Indies. Played His Last ODI on 6 April 1994 vs South Africa. Though Australia was at its best, lots of things gone around which made Jones forced to resign. In 1998, he announced retirement from all forms of the game. After that, he entered the backstage for his commentatory stint, which we all know he was doing even a day before he passed away due to a stroke in Mumbai. He stayed in Mumbai for The Select Dugout show in Star Sports to share his insights about IPL 2020 and beyond as we said earlier.