This aggressive player has not seen in international matches for quite a long period. Thus predicting players’ work in IPL 2020 seems a bit difficult. But RCB’s team director Mike Hesson hopes that this duo would help to lift IPL 2020 title.

De Villiers had announced his retirement from international cricket in 2018 but continues to participate in T20 tournaments and was last seen in the 3TC Solidarity Cup organized by Cricket South Africa in July. Hesson recalled his performance in the 3TC Cup while lauding his form and class.

“Only a matter of weeks ago he took part in a match in South Africa and once again he was a standout player, having just come out of his living room. So that certainly showed the quality of player he is,” Hesson told a virtual media conference from Dubai on Wednesday. 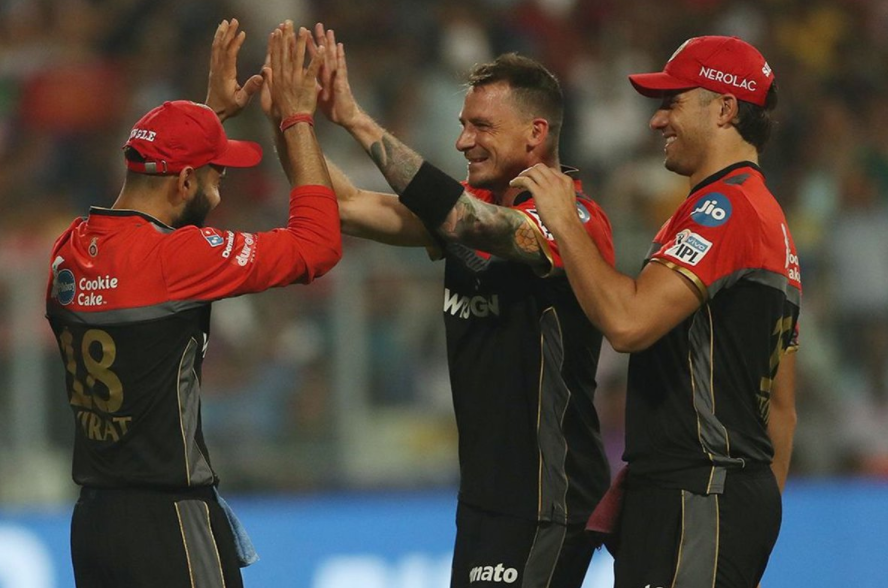 “He’s had very, very good franchise tournaments around the world the last 12 months and he’s in good touch.

“Physically, he’s feeling good and refreshed. And once again, he’s one of the few in the group that is absolutely chomping at the bit to get into training.”

Whereas express speedster Steyn, who retired from Test cricket in 2019 to extend his limited-overs career, has played just three T20I matches in 2020 in addition to the matches played in Pakistan Super League (PSL) before the COVID-19 pandemic struck.

“We saw some different deliveries that he’s been able to develop over the last six months. So he’s certainly not ready to retire yet, certainly very keen to make a contribution this IPL.”

The 13th edition of the Indian Premier League has been scheduled to start from September 19 with its finals on November 10 in UAE.