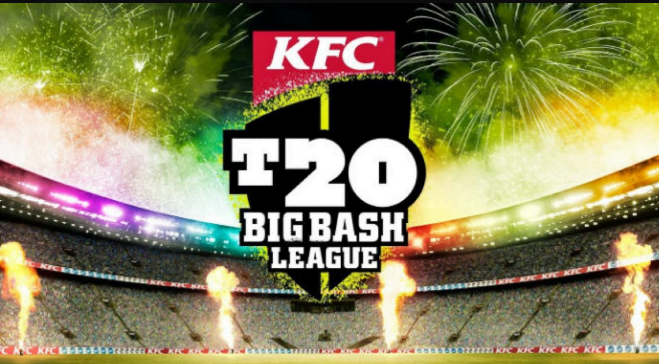 Cricket Australia on Wednesday announced plans for a full Twenty20 Big Bash League(BBL) season starting in December. The CA announced that there will be 21 BBL matches held throughout the month of December, with Tasmania, ACT, Queensland, and South Australia hosting those fixtures.

The 10th BBL will begin on December 10 Hobart Hurricanes faces Sydney Sixers followed by 60 matches across the country and a final on February 6. Following are the Big Bash League(BBL) 2020 schedule and squad details…

*Watch highlights by clicking on the respective match 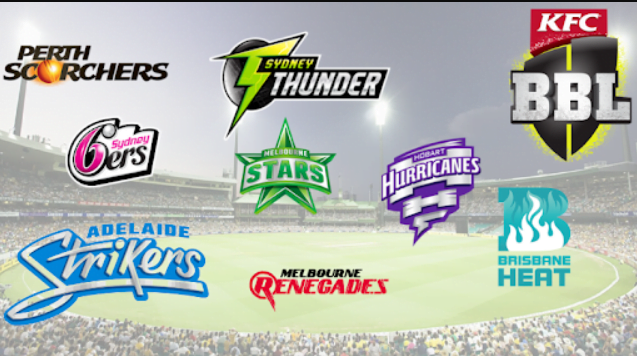 Coach: Darren Lehmann *Ur Rahman has tested positive for COVID and will miss at least the first two games.

Also read: Tom Banton Withdraws from BBL10 for THIS Reason

The Big Bash League squad has kept changing as many start players including Steve Smith, AB de Villiers have been withdrawn from the season. Times of Sports(TOS) updates the Big Bash League 2020 squad and schedule details as soon as it hit the BBL official site. 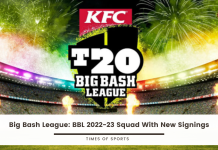 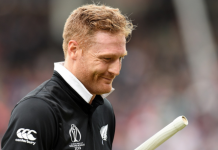