Indian Men’s Cricket Team head coach Rahul Dravid was all praise for his side’s bowling attack ahead of their Asia Cup Super 4 encounter against arch-rivals Pakistan.

While addressing a press conference, Rahul Dravid was talking about how while India’s bowling attack may not look as glamourous, they get the job done. While trying to explain this, he got stuck at a word, but showed quick wit to get the message across without uttering it. The first match between India and Pakistan went till last over. Hardik Pandya showed up his skills and got viral with his final over moments. Both the team failed to maintain the over rate and got fined for slow over rate.

During the Pre Match Press Conference, Rahul Dravid was asked about Pakistan’s bowling lineup doing well against India, and while he admitted that they had a good lineup, he also defended his bowlers.

“Yes, they bowled well, I won’t deny that. Of course they are a good bowling side. But we also bowled well to restrict them to 147,” Dravid said.

Also he added that, “Yes, sometimes in the numbers, it will show that someone bowled at 145 kmph, someone at 147 kmph, but at the end of the day, bowling analysis is most important.”

“Whether you are bowling at 135 or 145 or 125, whether you are swinging the ball or not, you are judged by the results,” said the India Team Head Coach. 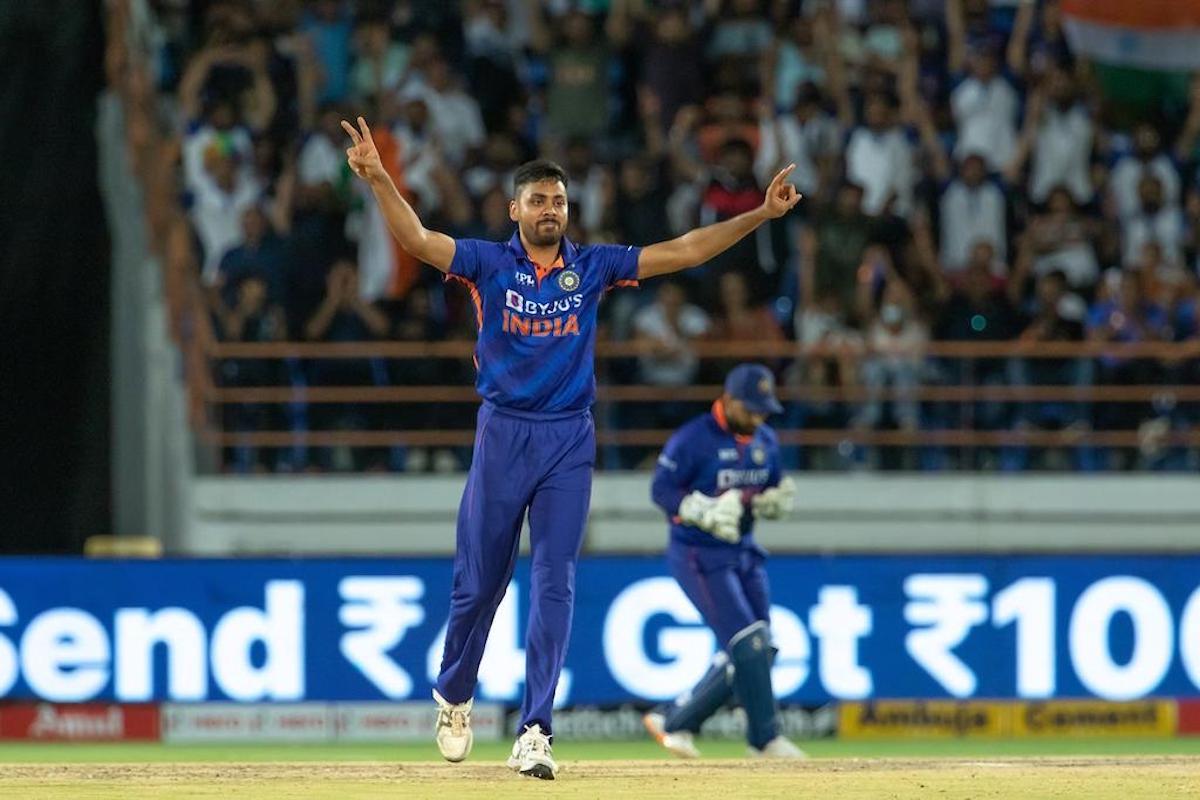 “And bowling analysis of our fast bowlers was also pretty good. So I respect their bowling, certainly, but I am very confident that we have a very good bowling attack as well,” he said.

He then started off on his next sentence “Might not be as..” and then stopped.

A reporter asked if the word he wanted to use was “exuberant”.

“No, not ‘exuberant’. It’s a little bit… four letters, starts with ‘S’, but ok,” he said, drawing more laughs from those present.

“We might not look glamorous, but we have got some guys who produce results,” Dravid concluded his answer.

India bowled out Pakistan in their opening match and then kept Hong Kong 40 runs below their total. Also Pakistan made a brilliant come back with their bowling effort to restrict Hong Kong for 38.

Team India did receive a big blow in the form of a knee injury ruling star all-rounder Ravindra Jadeja out of the remainder of the tournament.