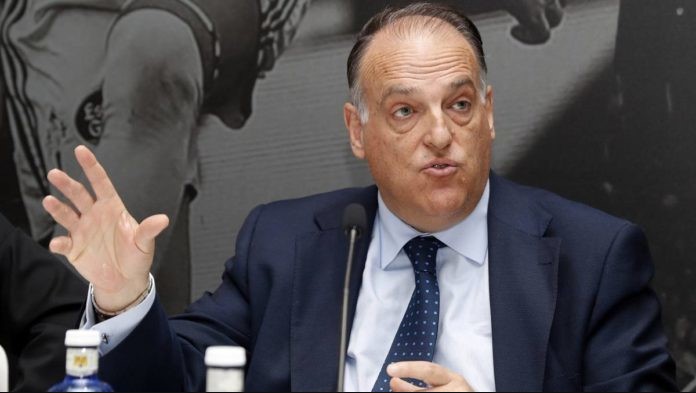 La Liga season was stuck in between on 11th March 2020 due to the COVID-19 pandemic. After three months there was control over the spread of the COVID-19 virus and everything is coming back to normal day by day.

We got the news that La Liga 19-20 Season could restart on 11 June 2020 between Real Betis and Sevilla behind closed door derby.

Javier Tebas, La Liga Chief told Spanish TV that “the match can be a tribute to all the people who have died because of COVID-19”.

He also warned the footballers to be careful with their actions as four Sevilla players apologized for breaking social distancing.

He added that “Players are an example to society and should be careful with their actions. I call on all footballers to not act like this. We have to be very careful because a lot of people’s jobs are at stake.”

La Liga Football Players started training last week in groups of no more than 10. Spain has reduced the lockdown restrictions but gathering more than 10 people is not allowed strictly. 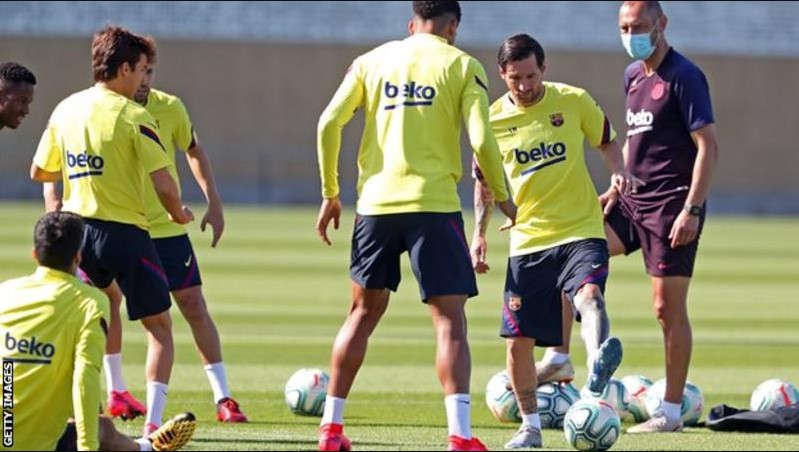 Also added that “Right now that’s our main goal, and if we can achieve that then we can start to bring forward the return of the competition. Our aim is to be able to announce the first four rounds of fixtures next week. The government’s announcement took us by surprise but it shows that professional football is very important to this country.”

Where to watch the La Liga 19-20 Live Football Match?

La Liga Live Streaming is streamed in its Official Facebook Page. The restart begins with Thursday’s derby between Sevilla and Real Betis. People can watch the live streaming as Facebook holds the rights. 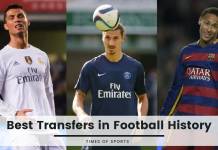 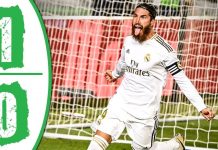 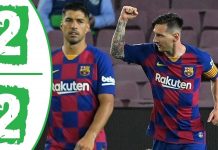