West Indies Test skipper Jason Holder agreed with teammate Kemar Roach and stated they will look at Barbados-born Jofra Archer just like any other England cricketer in the upcoming series.

The three-match Test series will mark the resumption of the sport which was suspended in March as a precautionary measure against the spread of the virus.

Holder stated they are friends off the field but when the series begins, it won’t be the case. He also said that even Archer will put their friendship on the backburner and have a go at the visitors.

“Archer is English now. I think Kemar Roach had an interview yesterday and he spoke about the same thing,” Holder said on the show Good Morning Britain.

“You know we are friends off the field but when we cross that line you just see him as another Englishman. I am sure even he must be looking to knock our heads off.” 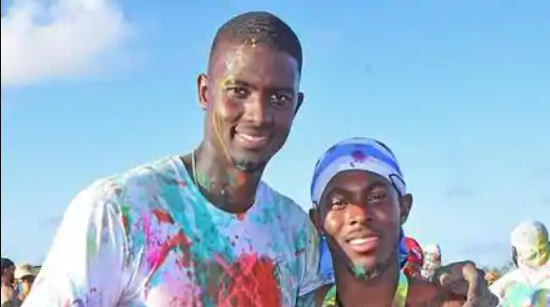 Archer, who decided to represent England on the international arena, has become a regular for them across format in recent times. He also played a pivotal role in helping them win their maiden World Cup at home last year.

“Jofra made his decision and he’s done a fantastic job for England so far but there will be no friendships during this series,” Roach was quoted as saying by Daily Mail.

“It”s all about winning and playing hard cricket. We will devise a plan for our batsmen to counter him and I”m looking forward to that battle.

“I saw him as a youngster in domestic cricket back home in Barbados and always thought he was talented.

“He has come over here and shown what he can do and I want to wish him all the best in his career. But you will definitely see if we have any words for him on the field when that comes around,” he added.