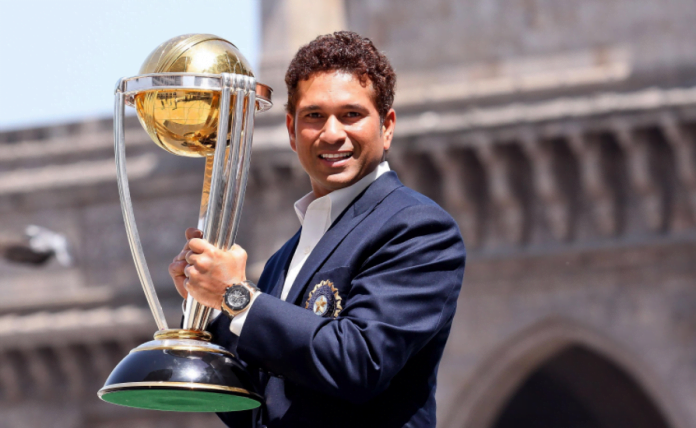 Indian cricketer Sachin Tendulkar is the second player to play most world cup matches in cricket history. Making his debut in 1989 Sachin played six World Cups from 1992 to 2011.

Sachin Tendulkar made his international debut at a young age of 16 – in 1989 – and went on to play international cricket for the next 24 years. During the long journey, he just didn’t become the most capped player in two traditional formats but also the highest run-scorer in Tests and ODIs.

Apart from finishing his career as the highest run-scorer in two formats, Tendulkar also played ‘record’ six Word Cups. The former India captain made his World Cup debut in 1992 and played the next five editions (1996, 1999, 2003, 2007, and 2011) under different captains. 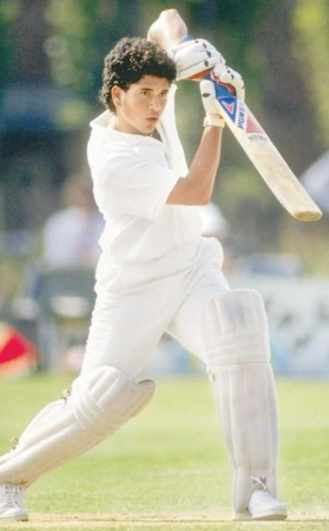 India achieved the World Cup glory under MS Dhoni in Tendulkar’s last World Cup. Incidentally, the final of the tournament was played at Wankhede Stadium, his home ground.

Sachin Tendulkar holds a unique record in world cup matches by scoring 2278 runs in total with the highest of 152 runs. Which is nearly 500 runs difference from the second positioned player Ricky Ponting in terms of runs. which includes 6 centuries and also serves as the highest number of centuries by a player in the world cup.

His first century came in his second tournament in 1996, as he scored 127* against Kenya. It didn’t take long for him to record a second ton, as he went on to score 137 against Sri Lanka two weeks later in the same world cup event.

Kenya were the victims again in 1999 when Tendulkar struck 140* in Bristol, with his fourth century coming in the aforementioned game against Namibia.

He showed he could still cut it in his final World Cup in 2011, hitting scores of 120 in a tied game against England and 111 against South Africa. 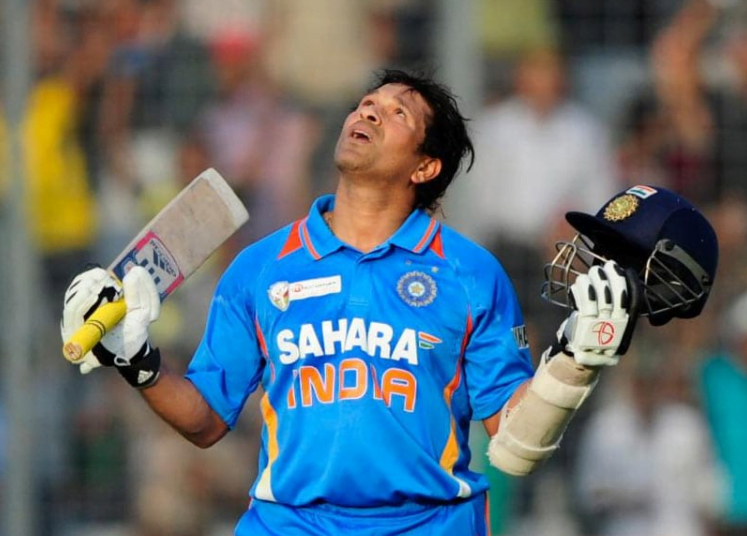 As well as converting six fifties into centuries, Tendulkar also holds the record for the most half-centuries in World Cup history with 15. 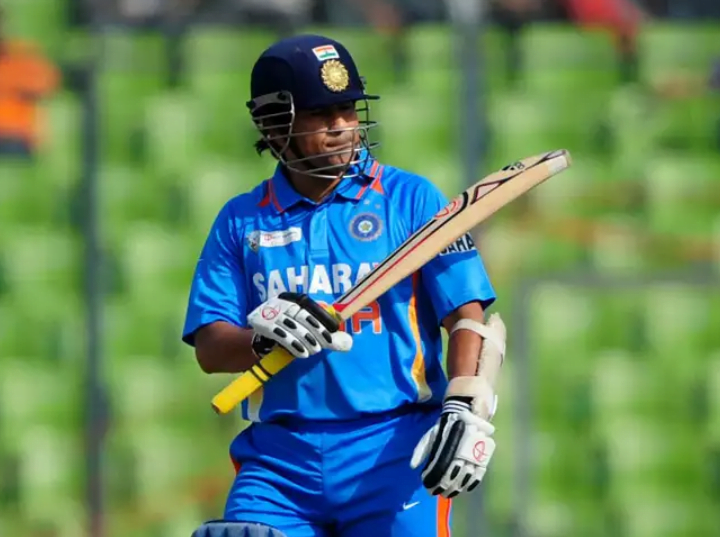 It was the 2003 World Cup in South Africa, Kenya, and Zimbabwe that Tendulkar further enhanced his reputation as one of the leading ODI batsmen of all time, as he hit 673 runs in 11 games – a record for a single edition of the tournament.

Across Africa he put on a batting masterclass, executing an impressive 152 against Namibia, 98 against Pakistan and 97 versus Sri Lanka.

He couldn’t quite lead India to victory, though, as they fell to defeat against Australia, but he would eventually get his hands on the prestigious trophy eight years later(2011 World Cup). 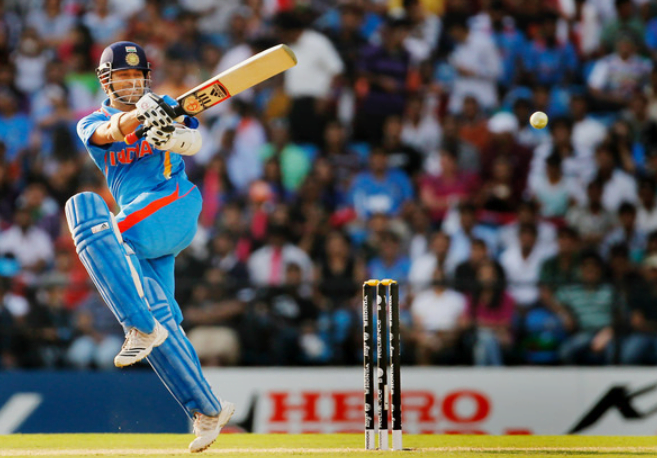 Top 15 Players Stats Who Played Most Number of Matches in the World Cups: