Mumbai Indians(MI) pacer Trent Boult broke the middle stump into two pieces during his training session in UAE for the IPL 2020. Originally from New Zealand, the player has been traded to Mumbai Indians from Delhi Capitals in the IPL auction 2020.

During the training session, Boult delivered a ball that hit the middle stump and broke it into two pieces. “Clean Boult! Trent has arrived,” Mumbai Indians captioned the video.

Over the years, the Mumbai Indians bowling attack has boasted of several world-class fast bowlers with the most notable name being Lasith Malinga – the most successful bowler in IPL history.

It may have been only his first training session with the four-time T20 IPL champions but Boult’s speed and accuracy was something to get excited about in a game that is normally dominated by the batsmen.

Coach Mahela Jayawardene was certainly impressed as the team will need some fireworks from Boult after key striker bowler Lasith Malinga chose to skip the tournament.

However, the defending champions will be without the services of Malinga this season as he pulled out of IPL 2020 due to personal reasons.

Despite losing Malinga, Mumbai Indians’ bowling attack is well-equipped with the likes of Jasprit Bumrah and Mitchell McClenaghan who have performed consistently for the side. 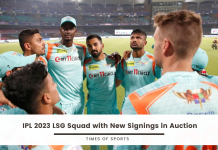 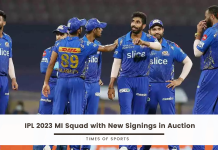 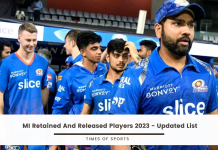