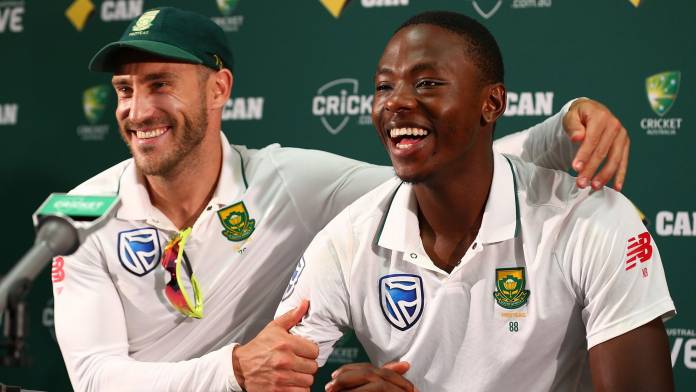 Though the Proteas haven’t been performing well in recent matches, we can’t deny that they have some of the Best South African Cricketers the world has ever produced. We’ve seen great players from generation to generation, from big hitters to fast bowlers. The country has been consistent in ensuring that each season there’s a player who grabs our attention. You can look at some players who have maintained good performance in local and international matches. These players have made it to the 2022 IPL auction and were sold for a couple of millions. They have also maintained good performance within and outside of South Africa.

The man of the moment, KG, the fast right-hand bowler, has joined in on RSA cricketers in demand in the IPL. He is one of the reasons why you can bet on cricket teams in an online Belgium casino with an integrated sports betting site. Not only is he a fantastic bowler, but also a fine batsman when needed. His bowling skills are why the 27-year-old’s international cricket career began in 2014, a year after graduating from high school. He continues to bowl frequent, with 140 to 150 clicks in his matches. On top of that, he produces killer bouncers and delivers excellent yorkers that are perfect for death overs.

Du Plessis is a former RSA captain who has been an excellent batsman since the beginning of  his era. He is known for mastering innings; hence he has been chosen to play in over 100 IPL matches. He won the RSA cricketer of the year award in 2019 and has maintained good scores in most matches. This right-handed batter has performed consistently since his debut in 2012. His name is mentioned among the best all-format batters and top fielders of all time. He remains relevant even today with a score of over 2,935 runs at an average of 34.9 and a batting strike rate of 131.1.

Lungisani Ngidi is a right-arm fast bowler who delivers short pitches at speed over 140 kilometres per hour. He got recognised early in his cricket career while still representing his province, KwaZulu-Natal. His excellent bowling skills and fast pace helped him get to the national team. Maintaining his excellent performance in the national team landed him the player of the year for the Africa T20 Cup. Other than when he’s injured, he has made it to the IPL auction. And he has been successfully bought to play since 2018.

Many South African cricketers have put Proteas on the map and some of the IPL teams they’ve been auctioned to. The country has new and young players with stamina and speed. They also have legendary experienced players to hold the team together and pass on their wisdom. The most important thing, however, is that most of the team players who remain a part of the squad continue to perform excellently. For this reason, even though Protea fans haven’t been entirely happy with the team’s scores, the players are forever making them proud.