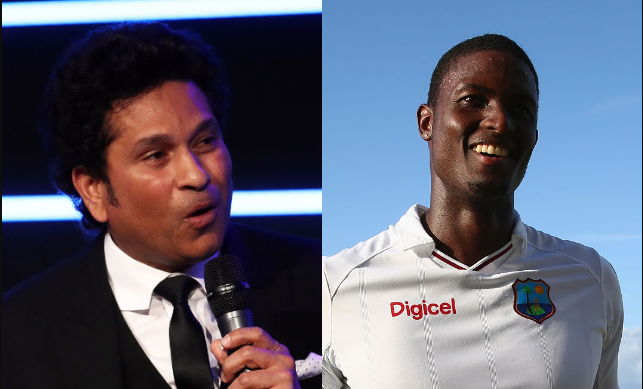 Indian batting legend Sachin Tendulkar has opined that West Indies skipper Jason Holder is probably the most underrated all-rounder currently in the world.

It is always difficult to ignore a man who is 6’7″ tall and when you’re talented as well then it just becomes impossible to ignore. That is what Jason Holer is. A tall and lanky all-rounder talented with both the bat and ball.

Holder as Most Underrated All-Rounder

Tendulkar’s remarks came as international cricket is set to resume after 117 days with England and West Indies up against each other in the first test match of the three-match series on Wednesday.

“Jason Holder is the most underrated all-rounder, because on the field, maybe you will look at Kemar Roach or Shannon Gabriel, but Jason Holder only when you look at the scoreboard, you realise that he has come in and taken three wickets,” Tendulkar told Brian Lara during the chat on Master Blaster’s app ‘100 MB’.

“When he is batting, he has scored those crucial 50-55 runs when it mattered, he is an underrated player but he contributes on a regular basis, he is a terrific player to have in your team,” he added.

During the course of the interaction, Lara also labelled Holder’s leadership as ‘critical’ and stated that it is not nice that Holder has not been handed the captaincy of the side for a prolonged duration.

Notably, Holder and Ben Stokes would be leading West Indies and England respectively in the first test of the three-Test series. 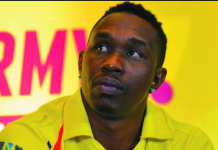 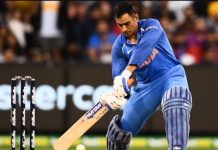 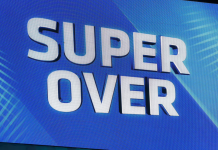