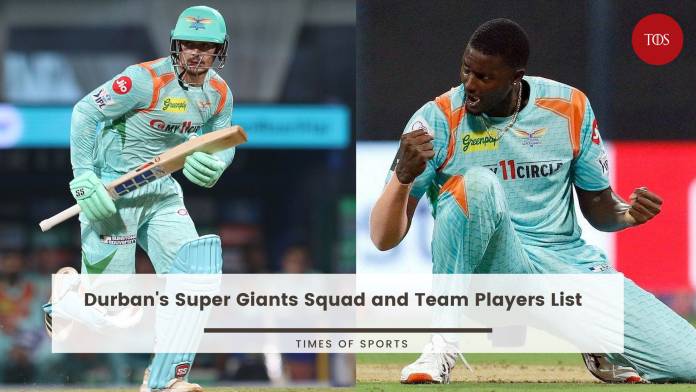 Quinton De Kock had recently announced his test retirement citing to concentrate more on limited overs format likely to lead the side. It’s well known that, he had captained South Africa National team for a brief period before stepping down.

Durban’s Super Giants (DSG) has appointed Lance Klusener as their head coach. The former South African cricketer, Once known to be a well established hard hitter and finisher for their team. Klusener in a statement issued by the RPSG said “This is a new challenge for me. It makes me very proud. I am looking forward to meet the team.” 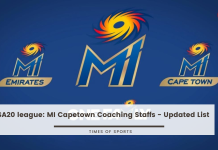 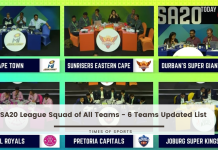 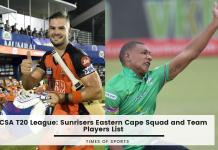