PSL 2022 Squad: Pakistan Super League 2022 will be played with a total of 6 franchise teams. Ahead of the tournament, the draft of PSL 2022 took place in Lahore.

Teams were allowed to retain up to eight players ahead of the Draft. The players were divided into five categories in the Draft i.e. Platinum, Diamond, Gold, Silver, Emerging, and Supplementary.

PTV Sports and A Sports are the new broadcasting partners of PSL for the next two years. while Daraz will be the live streaming partner. Also read: PSL 2022 Live Streaming – TV Channels, Online Apps for all locations.

The teams announced the retention players list on 11 December 2021, while the players draft took place on 12 December, with each squad having 3 platinum, 3 diamond, 3 gold, 5 silver, 2 emerging, and 2 supplementary players.

The two additional supplementary players were announced on 8 January 2022, to complete a squad of 20 players. The league will take place in January and February 2022, with matches scheduled in Karachi and Lahore. Check all 6 franchises full squad details below: 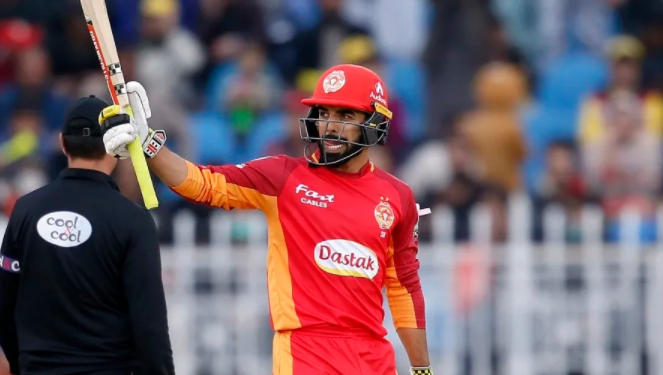 PSL 2022 Squad – Karachi Kings: Karachi Kings named Babar Azam as their skipper and named all-rounder Imad Wasim as his deputy. Following are the details of the full squad members of the Karachi Kings: 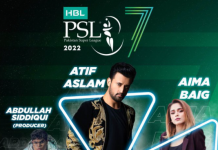 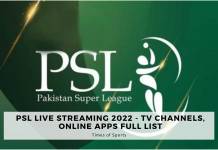 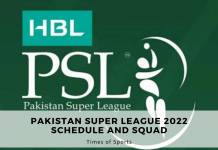