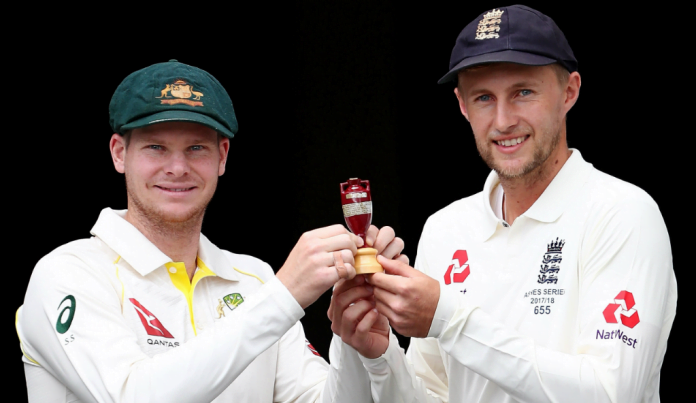 Times of Sports(TOS) has listed the winners of the Ashes series since its inaugural. The Ashes is perhaps the most fiercely contested cricket series in the world. 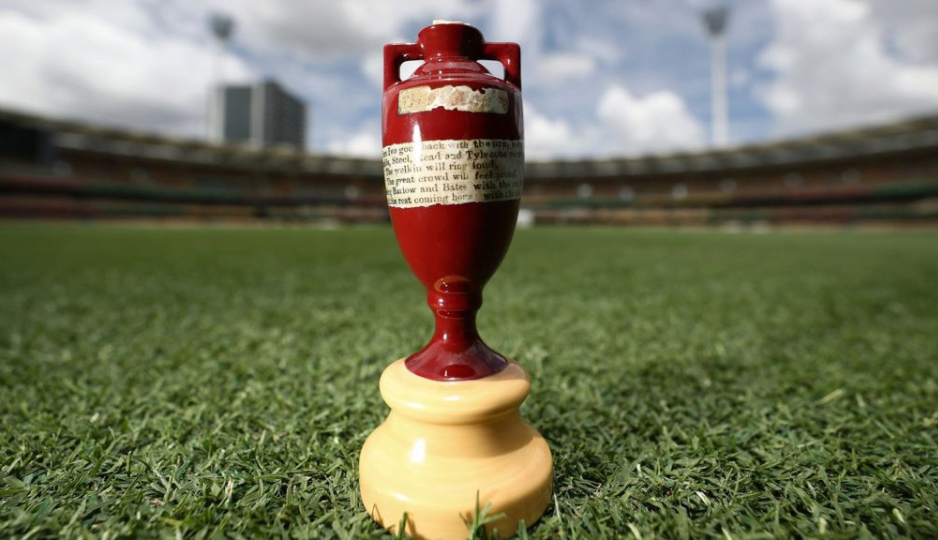