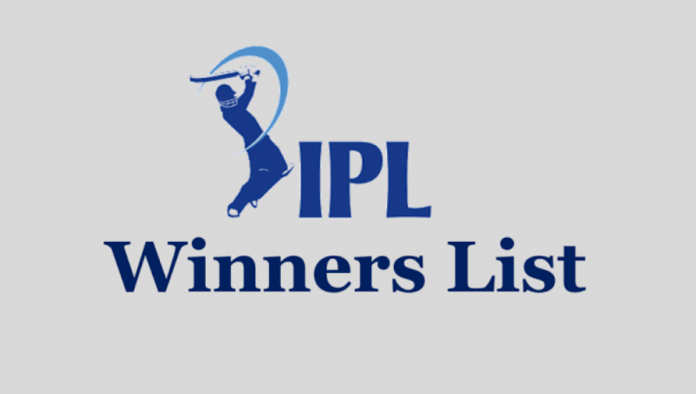 Apart from the mainstream cricket tournaments, the Indian Premier League or better known as IPL has become quite popular not just in India but also in many other countries across the world. Every franchise and their captains take pride to be part of IPL Winners List at least once.

The IPL is known as one of the biggest among different domestic leagues that are played across the globe. Different players from different countries come together to join different franchises and play matches. 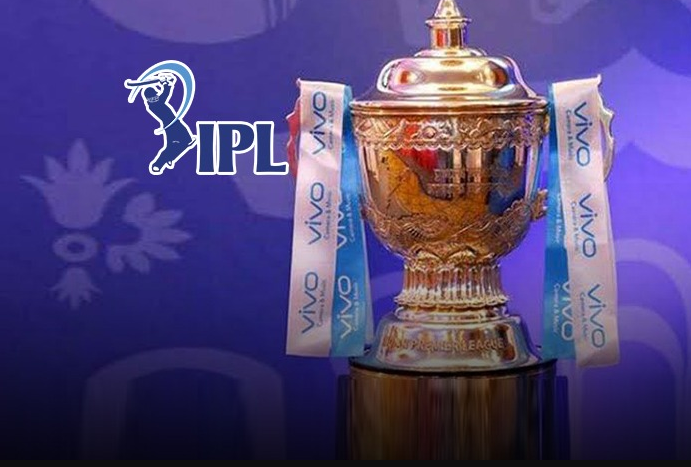 The IPL Winners List Since 2008 for all seasons. The Inaugural Season was won by Rajasthan Royals. Deccan Chargers Hyderabad – The team that won the 2009 season has changed the franchise owner and its name later as Sunrisers Hyderabad and won in 2016.

The Runner Up List for all seasons has seen the repeated teams failing to gain the tail. Though Chennai Super Kings have won titles multiple times, they have lost 5 finals to become runner up. RCB has failed 3 times so far to be in IPL Winners List.

Player/Man of The Match In IPL Finals History

Each IPL Finals had seen different Man of the Match Winners Since the Start. Interestingly, Anil Kumble From RCB in 2009 is the only player to win the man of the match though the team ended up as a losing side.

Player/Man of The Series In IPL History

The player who performed extremely well across the tournament will be awarded as Man of The Series. The list for a man of the series in IPL History is the list as follows.

Who Won Most Titles in IPL History?

Who had been Most Time Runner Up in IPL History?

Though Chennai Super Kings have won titles multiple times, they have lost 5 finals to become runner up. Royal Challengers Bangalore (RCB) had failed to clinch the title thrice after reaching the finals.

Who won Most Man of The Series In IPL History?

Shane Watson, Andre Russell, and Sunil Narine had won the man of the series awards twice in the history of the IPL Tournament since 2008.