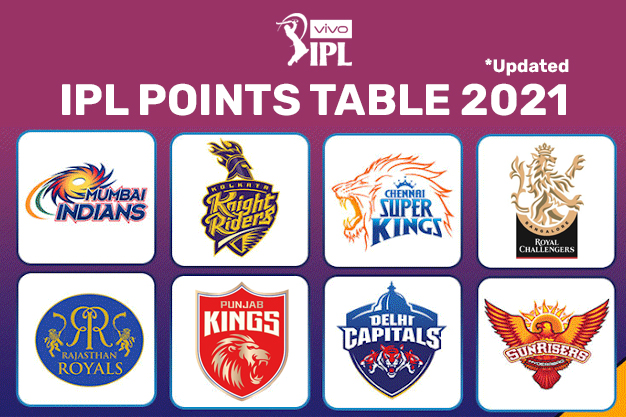 Times of Sports(TOS) listed the IPL points table along with winners and runners’ details since 2008. The Indian Premier League is considered as one of the richest and famous domestic leagues in the cricket world.

Indian Premier League has been played since 2008. Every year based on the points table, the top four teams would enter the playoff matches. 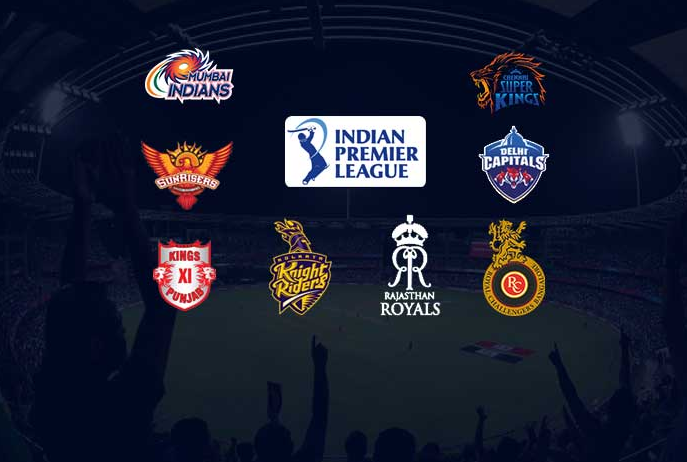 IPL points table 2021 will be updated once each match is completed with today’s Net Run Rate. The Points table rules are explained as mentioned already. *Due to the raise in COVID19 positive cases in the bio-bubble BCCI has postponed the IPL 2021 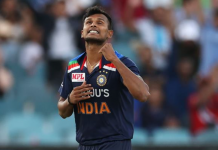