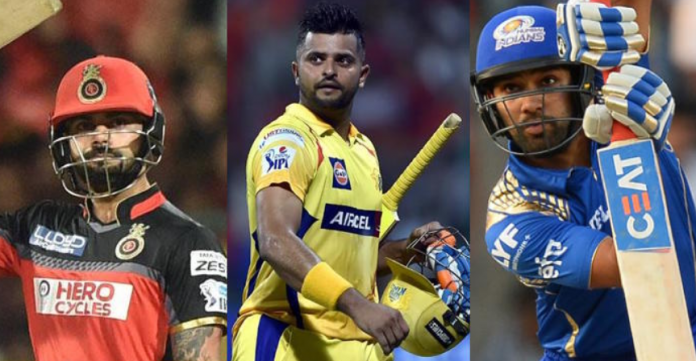 Currently, IPL is comprised of the 8 teams. Mumbai Indians is the most successful team of the IPL which has won 4 titles so far followed by the Chennai Super Kings with three trophies.

Virat Kohli has made the highest number of runs (5412) in the IPL tournaments. Till date, Sri Lankan Lasith Malinga has taken the highest wickets in IPL followed by the Amit Mishra who have taken 157 wickets in the IPL history. 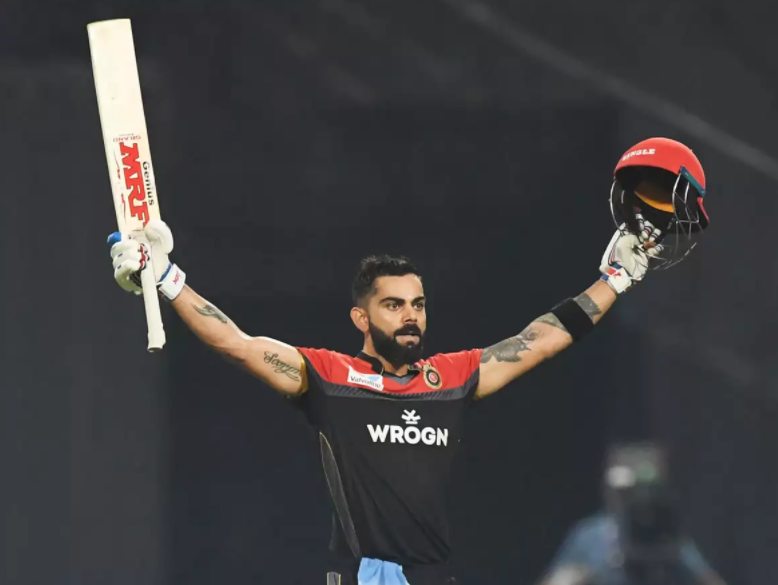 Virat Kohli has most runs in IPL history. He has amassed 5412 runs in the Indian Premier League so far at an average of 37.12 and that includes 5 centuries as well.

List of Top 50 Players With Highest Runs in Total Since 2008: 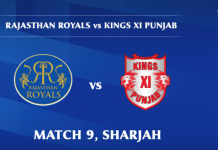 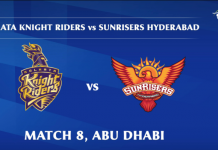 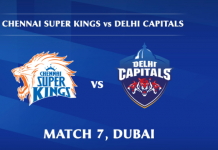 Rajasthan Royals(RR) gets in to play the 9th match of the IPL 2020 against...
Read more

Kolkata Knight Riders(KKR) gets in to play their third match in the IPL 2020...
Read more

Chennai Super Kings(CSK) gets in to play their third match of the innings against...
Read more